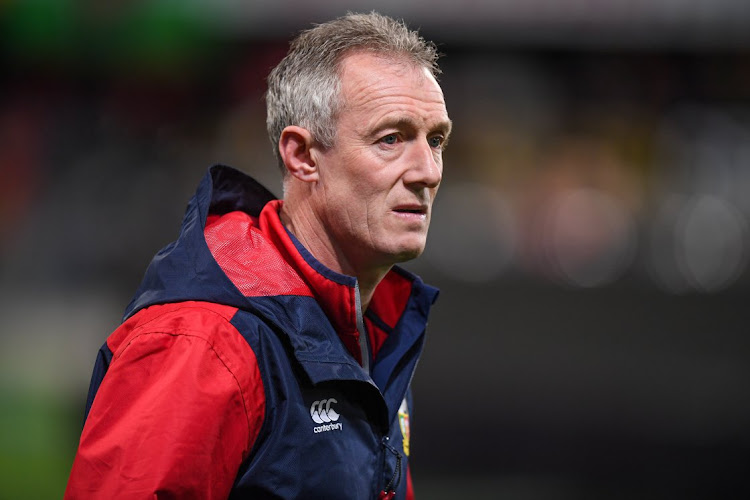 London — Former Wales assistant coach Rob Howley has revealed that grief over his sister’s death sparked the gambling spree that saw him sent home from the World Cup.

Howley is nearing the end of a nine-month ban from the sport after he admitted breaching betting regulations. The 49-year-old’s long-term gambling issues were exposed when a betting company got in touch with the Welsh Rugby Union just as Wales were travelling to Japan for the 2019 World Cup.

Howley was sent home a week before Wales’ opening World Cup match in September after it emerged he had placed 363 bets on more than 1,000 rugby matches from November 2015, losing more than £4,000.

On two occasions he bet on Wales players to score tries.

After a course of therapy, Howley believes the gambling stemmed from the death of his sister in 2011. The former British and Irish Lions international had not paid his sister Karen his weekly visit in the days before her death and had agonised over his decision to find her a place to live away from their mother as she battled with depression and alcoholism following a divorce.

“I blamed myself for her death. If I’d seen her on that Wednesday, would she still be alive?” Howley told the Mail on Sunday. “There was a lot of guilt, should haves, could haves. By putting her in that house, on her own, I created an environment for her to kill herself.

“Her alcoholism went from bad to worse. My feeling was that I had driven my sister to her own grave.”

Howley tried to block out the ordeal as he threw himself into his work with the Wales coaching staff. But the grief came back in November 2015 when he sorted out his sister’s estate and discovered a number of police and financial issues.

“It was never about the money. Never. It wasn’t addictive behaviour. It was about escaping. A means of forgetting about the bad things and the experience of my sister,” he said.

A tour that divided world rugby

Keeping fans away is one thing but there’s no getting away from the blood, sweat and spit of rugby
Opinion
11 months ago