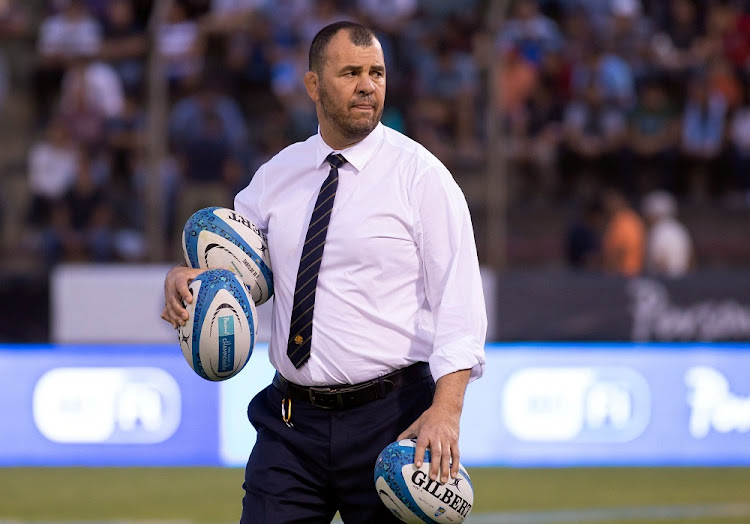 Oita — Australia coach Michael Cheika’s mantra is “bring something different” and he stuck resolutely to it on Thursday when he named teenager Jordan Petaia as starting outside centre for this weekend’s World Cup quarterfinal against England.

Petaia, the first player born this century to play for the Wallabies, made his Test debut in the third pool match against Uruguay having played fewer than 20 times for the Reds in a short but injury-blighted career.

He is, though, frequently described by his teammates as a “freak athlete” — the same phrase often used to describe the now departed Israel Folau — and many of them have predicted a great future for the strapping 19-year-old.

“I’ve had thoughts about Jordy since the first day he actually walked into the club,” said his Reds teammate, Samu Kerevi, who will line up alongside him at centre against England on Saturday.

“He just had that rare talent and now he’s really refining that, becoming the player that he is. He is still writing his own story. He’s going to be one of the greats.”

With England having moved Manu Tuilagi into the No 12 shirt, it is Kerevi not Petaia who will directly face the powerhouse centre, but teammate Matt Toomua said the teenager enjoyed his defensive duties.

“I think 13 is probably his favourite position so that’s good, closer to the action, he can get some ball,” said Toomua, who is a close family friend and has known Petaia since he was a toddler. “He gets excited both sides of the ball, which is unique for a young guy — loves defence and loves attack, loves the rough stuff.”

Cheika, who was going to give Petaia his debut in 2018 against Italy only for injury to intervene, said he had been impressed by the way the youngster carried himself.

Cheika said he had “infinite trust” in Petaia and not for a minute considered leaving him out of the team for such a big match.

“I wouldn’t be looking at the age of players at either end of the spectrum,” he said. “You just go and play footy you know. Yes, it’s going to be fast and aggressive and all that type of stuff and I know the lad will rise to that challenge. I’ve seen it in him, so I know he will on Saturday.”

Japan have extra incentive to down the Springboks