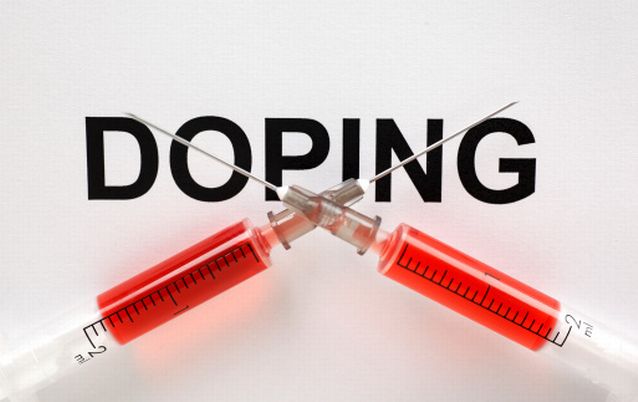 The annual report of the SA Institute for Drug-Free Sport (Saids) makes for uncomfortable reading for rugby particularly‚ as it returned the most adverse findings.

Saids conducted 1,584 tests across a wide range of sports. Athletics and rugby were the most targeted, with 427 and 342 tests respectively.

It does not make the sport look good on the eve of Rugby World Cup in Japan. 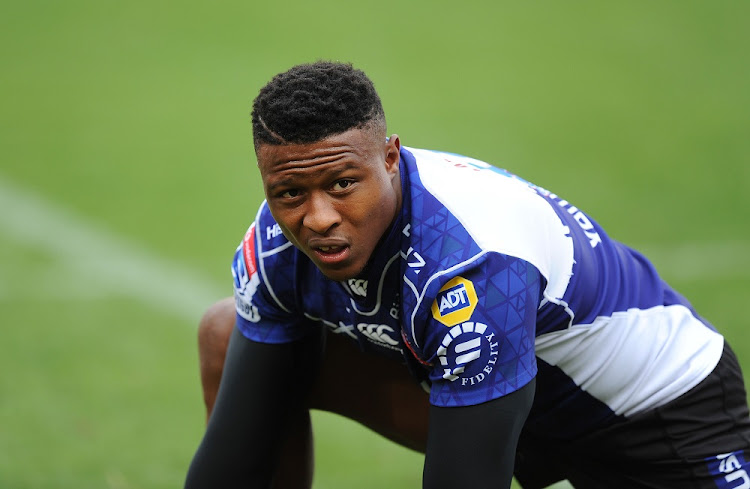 The sport was rocked in August when star wing Aphiwe Dyantyi returned a positive A and B sample for the use of three anabolic steroids.

Dyantyi maintains his innocence, but unless he can produce compelling and plausible evidence about how the substances appeared in his system‚ he is likely to be banned for four years.

On Tuesday Springbok assistant coach Matt Proudfoot faced uncomfortable questioning from members of the Irish media in Tokyo about doping in SA rugby.

“It’s not a good look for rugby because the international average for positive tests is about 1%‚” Saids CEO Khalid Galant said.

“SA is in the top 10 for adverse findings. But there are a lot of factors and variables to consider as well. We have a very sophisticated programme and rugby is one of the most tested sports because the country competes at a very high level.

“I’m not saying there isn’t a doping or steroid problem in rugby, but we do have the most sophisticated labs in Africa.

“Rugby is also targeted more because it’s a sport with a high commercial value. Football and cricket are high-participation sports but seen as medium risk in terms of doping.

“The last positive test we had in football was three years ago, and that was for cocaine, and in cricket we had a marijuana positive a few years back and another player for a stimulant found in weight-loss products.

“More tests are conducted in SA rugby than in New Zealand, for example,” Galant said.

Across all sports, Saids said there were 50 antidoping rule violations.

The report also outlines how a partnership with the Directorate for Priority Crime Investigation (the Hawks) led to the prosecution of two athletes for trafficking and tampering with doping control processes.

The 1‚584 tests represent a decline from the 1‚659 in 2017/2018‚ but Galant said that this is an “ongoing trend as our test distribution plan becomes increasingly targeted and risk-based‚ rather than random”.

All six schoolboys at the Craven Week tested positive for anabolic steroids. Their names have not been made public as they are minors.

Galant expressed concern at the number of antidoping rule violations at schoolboy level and pointed to a “high tolerance by parents and coaches to doping practices”.

Matt Proudfoot on back foot over doping among Boks

Matt Proudfoot on back foot over doping among Boks