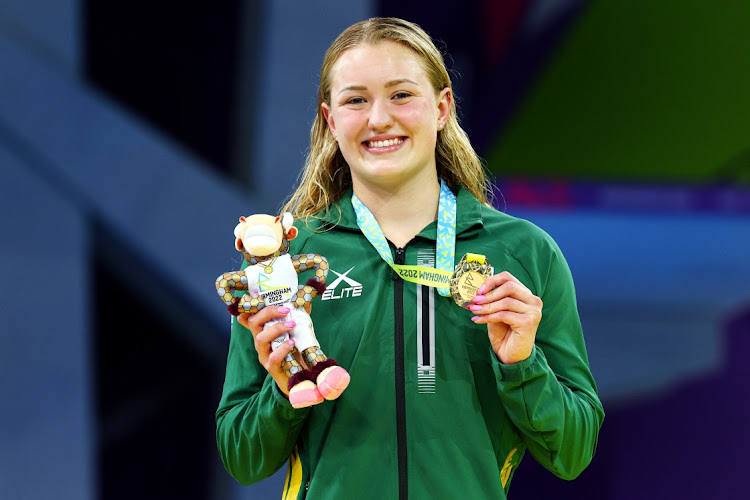 Lara van Niekerk and Pieter Coetzé are school pupils‚ but the teenagers played starring roles at the Birmingham showpiece‚ where the gala portion ended on Wednesday.

Coetzé‚ who had been disappointed about not winning the one-lap sprint‚ admitted he left his charge in Tuesday’s 200m final a little late.

“I think I left it a bit late‚ but I’m just happy to get a medal‚” said Coetzé‚ who trains at Tuks with Tatjana Schoenmaker under coach Rocco Meiring. 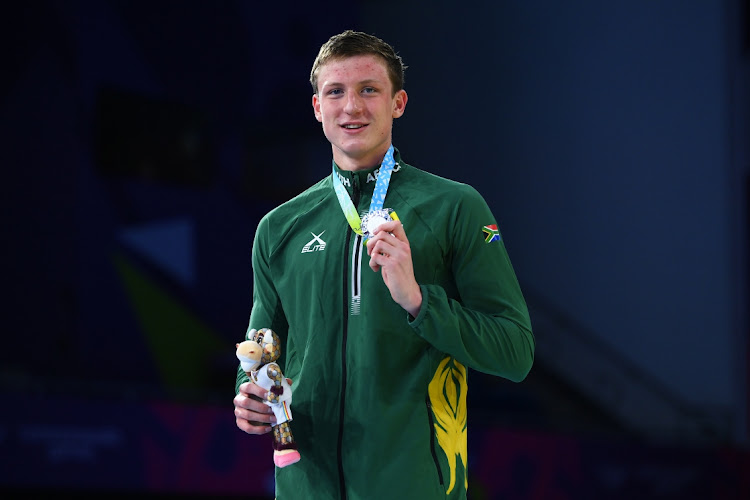 “Paris is definitely the main focus. Everything else is just stepping stones‚ so Rocco and I will be going back to the drawing board to see what we need to do for Paris to bring home Olympic gold.”

Van Niekerk‚ who touched ahead of Schoenmaker in the 100m final on Tuesday‚ was struggling to believe her good fortune.

“I’m still speechless. It doesn’t feel like I’m a double Commonwealth champ. I don’t think it’s ever going to sink in‚” she said.

She had competed at the world championships in July‚ winning the 50m bronze but failing to find her form in the 100m.

“After worlds‚ it wasn’t the best gala I’ve ever had. Coming back and achieving this means a lot.”

She didn’t expect to beat Schoenmaker by more than a second‚ but said her SA teammate had helped inspire her.

“She’s always been a big role model over the years‚” said Van Niekerk‚ explaining that she had watched Schoenmaker missing Olympic qualifying in 2016 before storming back to claim the 200m gold and 100m silver at Tokyo.

“I saw her coming back and being world record-holder and a gold medallist. It inspired me a lot and showed me I can maybe one day achieve that as well.”

Van Niekerk and Coetzé are part of a new generation of SA swimmers‚ which‚ including the likes of Matthew Sates and Aimee Canny‚ have the potential to be the strongest group in history.