Motivated Kyrgios has a ‘totally different mindset’ since Wimbledon 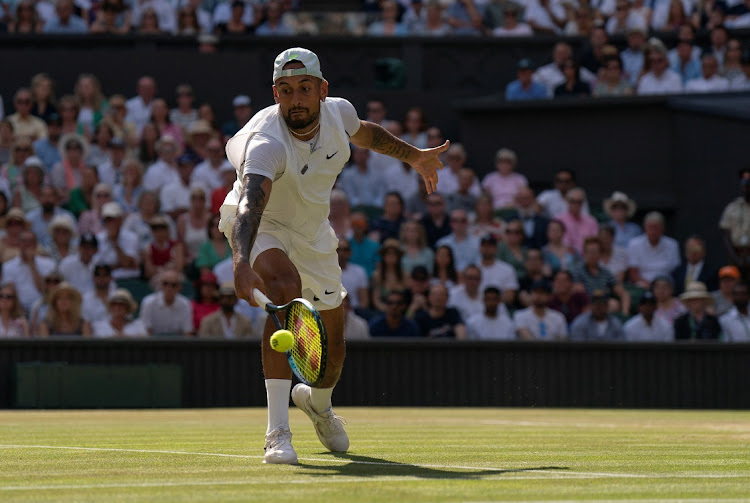 A couple of years ago Nick Kyrgios would have struggled for motivation following a big result at a Grand Slam, but the Australian said his mindset is completely different following his runner-up finish at Wimbledon in July.

Tanking has been one of the many accusations levelled in the past at the 27-year-old, who delights fans with his talent but draws criticism for his on-court antics and temperament.

He breezed past Marcos Giron 6-3 6-2 in under an hour on Tuesday at the Washington Open in his first singles match since going down to Novak Djokovic in his maiden Grand Slam final at Wimbledon.

“I’m playing for a lot more than myself, and I feel like I’m just in a totally different mindset,” Kyrgios told reporters. “I think a couple years ago, after having a great Grand Slam result, I would have struggled to find motivation, obviously probably a bit more selfish.

“But now I feel like I had some time off in Bahamas, but I was still forcing myself to train every day. Coming to these tournaments in shape and ready to go … I just have so much motivation at the moment.”

Kyrgios said he found it difficult to deal with the defeat to Djokovic, who won his seventh Wimbledon title and 21st major overall when he rallied to a 4-6 6-3 6-4 7-6(3) win.

“I think ever since I picked up a tennis racket I had coaches in my ear saying the Wimbledon trophy is the highest accolade you can achieve in the sport,” he said. “To have that opportunity and come up short wasn’t easy for me to stomach.”

But the Australian was confident he will have more chances at major glory.

“I don’t think we thought it was possible to contend for Grand Slams, but now it’s a genuine thing,” he said. “I think [it’s] all about motivation and we are on the same page.”