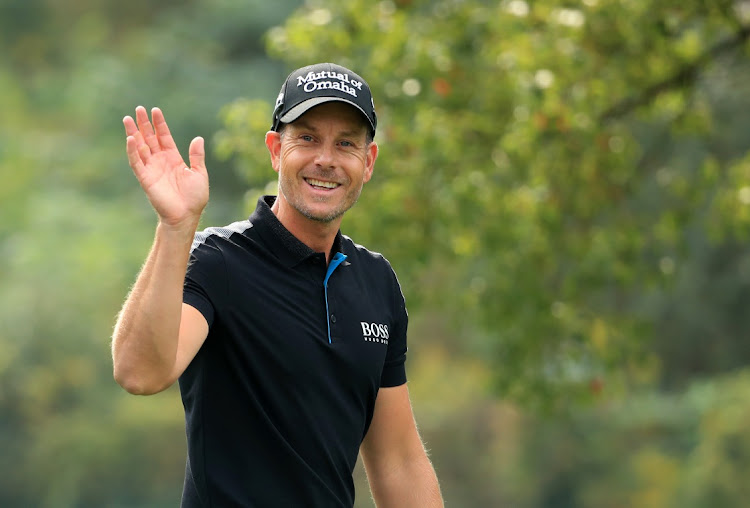 Sweden’s Henrik Stenson was stripped of his Team Europe Ryder Cup captaincy on Wednesday amid speculation in the media that he is set to join the lucrative LIV Golf Invitational Series.

The 2016 British Open champion helped Europe to victory in three of his five Ryder Cup appearances as a player, including the last home tournament at Le Golf National in 2018.

Stenson was also vice-captain to Padraig Harrington at Whistling Straits last year and was set the task of regaining the trophy after Europe’s record 19-9 defeat to the US team in Wisconsin.

“In the light of decisions made by Henrik in relation to his personal circumstances, it has become clear he will not be able to fulfil certain contractual obligations to Ryder Cup Europe,” Ryder Cup Europe said in a statement.

“And it is therefore not possible for him to continue in the role of captain. Confirmation of the new 2023 European Ryder Cup Captain will be made in due course.”

The Marco Simone Golf & Country Club in Rome will host the next edition of the biennial event starting in September next year.

Sky Sports reported on Tuesday that Stenson would become the latest to join the list of players who have signed up for the LIV Golf Invitational Series.

Critics of the new series say it amounts to “sports washing” by a nation trying to improve its reputation in light of its history of human rights abuses.