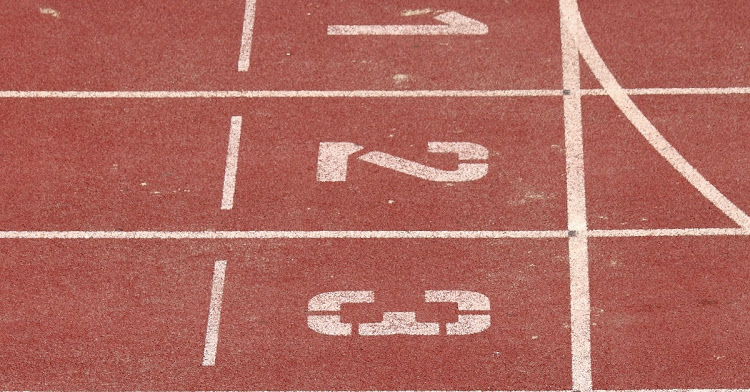 Eugene — Experience prevailed on day four of the World Championships with Kenyan runner Faith Kipyegon and Venezuelan triple jumper Yulimar Rojas among the Olympic champions standing on top of the podium in Eugene, Oregon, on Tuesday.

Morocco’s Soufiane El Bakkali backed up his Tokyo 3,000m steeplechase win by ending Kenya’s dominance at the worlds, while Qatar’s Mutaz Barshim had high jump gold all to himself this time.

Kipyegon, winner of the past two Olympic 1,500m titles, finished with a remarkable time of  3min 52.96sec to regain her world crown. Ethiopia’s Gudaf Tsegay took silver while Laura Muir, runner-up at the Tokyo Olympics, won bronze to collect Britain’s first medal of the championship.

“I have to say I am thankful for my second gold medal,” said Kipyegon, who won the 2017 title and picked up silver in 2019, a year after having a baby.

In the steeplechase, El Bakkali produced a tactical masterclass to win his first world title and keep a Kenyan off top spot for the first time since 2005. Lamecha Girma of Ethiopia, silver medallist in Tokyo, finished runner-up while 2019 world champion Conseslus Kipruto of Kenya won bronze.

Double Olympic champion Nafissatou Thiam of Belgium pulled out a last-gasp victory over Dutch rival Anouk Vetter to reclaim her world heptathlon title. Vetter, who finished behind Thiam in Tokyo, had to settle for silver again while American Anna Hall won bronze.

In the morning session, Gotytom Gebreslase won the women’s marathon in a world championship-record time of 2hr 18.11min and claimed a second marathon title for Ethiopia in Eugene after Tamirat Tola triumphed in the men’s event on Sunday.

Three Japanese athletes and one coach tested positive for Covid-19 on Monday, taking the total number of cases in the delegation up to 15. Organisers have made it mandatory for all workforce, technical and medical officials and media to wear masks in indoor spaces as a cautionary measure.

The location, as well as his record at St Andrews and in Majors make SA’s top-ranked player a realistic choice for winner
Sport
1 month ago