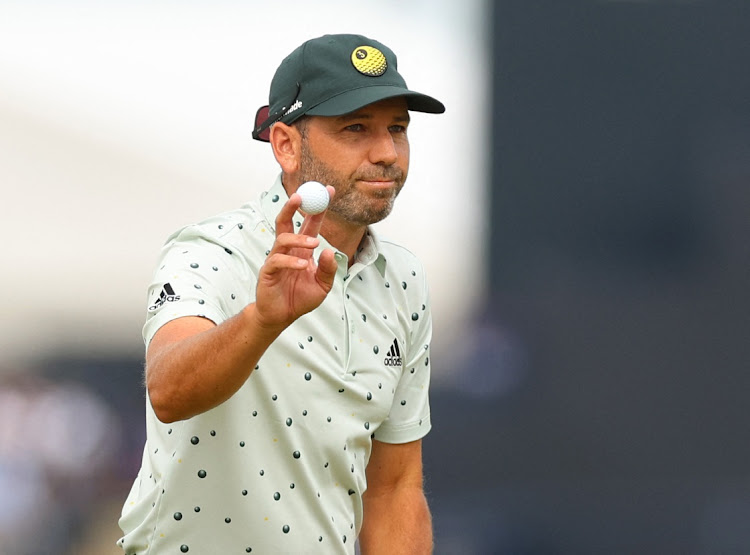 Former Masters champion Sergio Garcia said he intends to quit the DP World Tour after signing up for the Saudi-funded LIV Golf series, adding that he no longer feels loved on his home European circuit.

Garcia, who resigned his PGA membership to play in the LIV series, will be ineligible for future Ryder Cups if he quits the DP World Tour.

“I am quite clear about what I am going to do with the European circuit. Probably leave it. I want to play where I feel loved and right now in the European Tour I am not feeling loved,” Garcia told Spanish reporters after the Open on Sunday.

“I am very happy with what I have achieved, and I am going to try to enjoy it. I will play less and will spend more time at home.

“If I cannot play any more Majors that’s the way it is, but it is not something that bothers me a lot. I am feeling sad because of the Ryder Cup but right now in the way I am playing I won’t be selected.”

Garcia’s former European Ryder Cup captain Thomas Bjorn has been an outspoken critic of LIV Golf and the players who have jumped ship to breakaway circuit bankrolled by Saudi Arabia’s Public Investment Fund.

Critics say the new series amounts to blatant “sportswashing” by a nation trying to improve its reputation in light of its history of human rights abuses.

“When Thomas Bjorn — former Ryder Cup captain — came to the BMW Championship and told us: ‘We don’t love any of you and all players say so’ ... I already have an age and had enough suffering to be enduring nonsense like that,” Garcia added.

“That's not pretty. I have given more than half my life to the European Tour and I wanted to continue playing it, but I am not going to be where they don’t want me.

“It is very sad to receive such treatment for a personal and professional decision ... I feel sorry for the Ryder Cup, my resignation is not official, but I’m going to make it effective.

“I have what I have and I am very happy with it and I want to enjoy it to the fullest. I will play less, I will be more at home.”