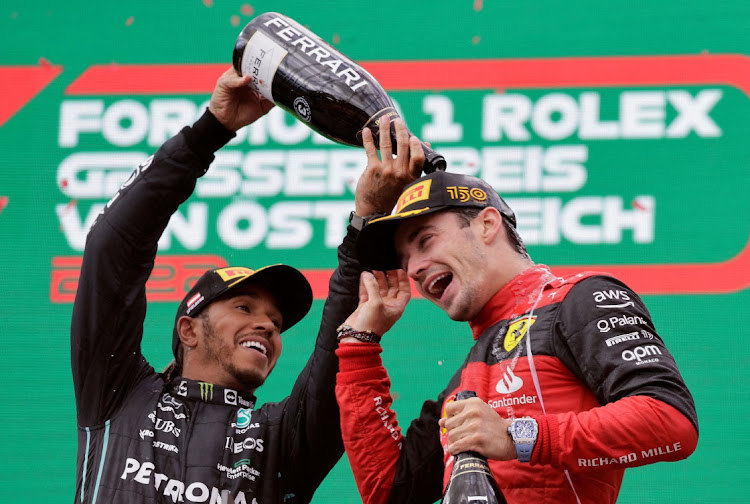 London — Charles Leclerc survived a late throttle scare to win the Austrian Grand Prix for Ferrari on Sunday and move back up as Formula One world championship leader Max Verstappen’s closest rival.

Red Bull’s Verstappen had to settle for second, with a comfortable 38 point lead over the Monegasque after 11 of 22 races.

Mercedes’ seven-times world champion Lewis Hamilton completed the podium for the third race in a row.

“I was scared. I was really scared,” said a relieved Leclerc over the team radio after taking the chequered flag at the Red Bull Ring with Verstappen in his mirrors and one and a half seconds behind.

He overtook the Dutch driver three times in the race but feared the win might still slip away as he battled a throttle problem over the last few laps.

“It would get stuck at 20% or 30% throttle in the low speeds, so it was very tricky. We managed to make it stick until the end and I am so happy,” said Leclerc. 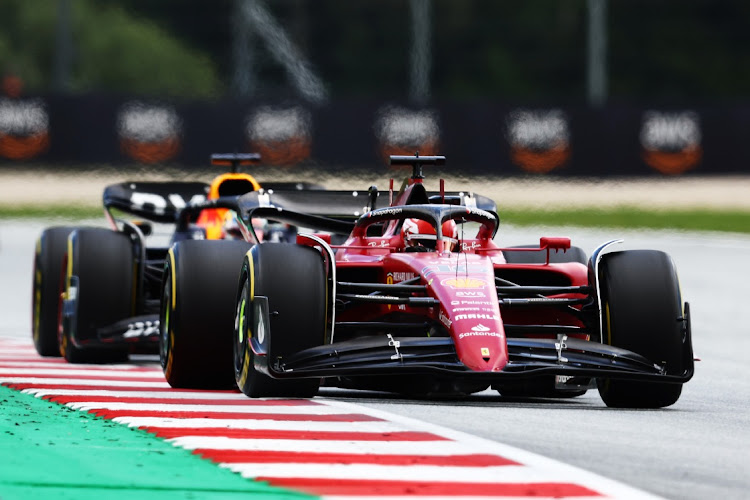 “I definitely needed that one. The last five races have been incredibly difficult for myself and for the team. To finally show that we have the pace in the car and we can do it is incredible.”

Leclerc’s Spanish teammate Carlos Sainz had already retired with an engine failure, his car rolling to a halt and flames erupting from the rear, with 14 laps to go while chasing a likely Ferrari one-two.

Verstappen's teammate Sergio Perez, who had been second overall, also failed to finish with his car damaged in a first-lap collision with Mercedes’ George Russell, who ended up fourth despite a five second penalty.

The win was Leclerc's third of the season, his first since Australia in April and the first time he was won from anywhere other than pole position.

Verstappen had been chasing his fourth Austrian GP win in five years, with his Orange Army out in their tens of thousands to cheer him on. Organisers put the weekend attendance at 303,000. 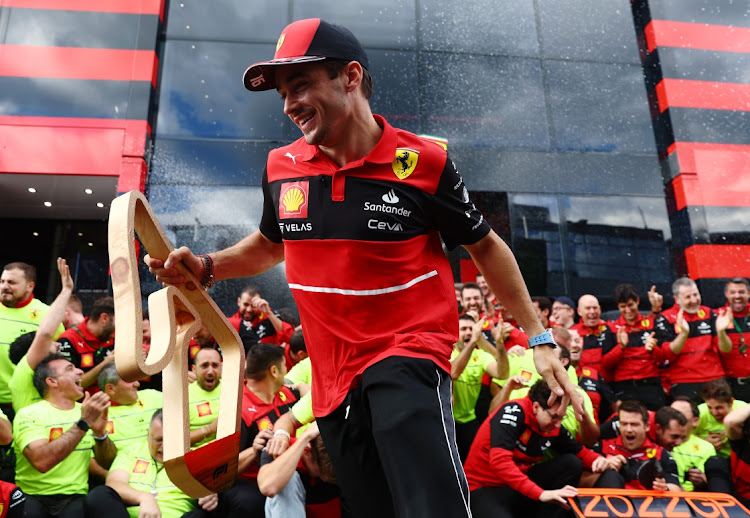 "Unfortunately I couldn't give them a win today but second place is still a good result," he said.

Alpine's Esteban Ocon was fifth, ahead of Mick Schumacher — who scored the first Formula One points of his career at Silverstone last weekend — in sixth for Haas. The German was voted driver of the day.

The starting grid was set by a Saturday sprint, the second of the season, won by Verstappen from pole position with Leclerc second. The top eight in that race also took points. Reuters