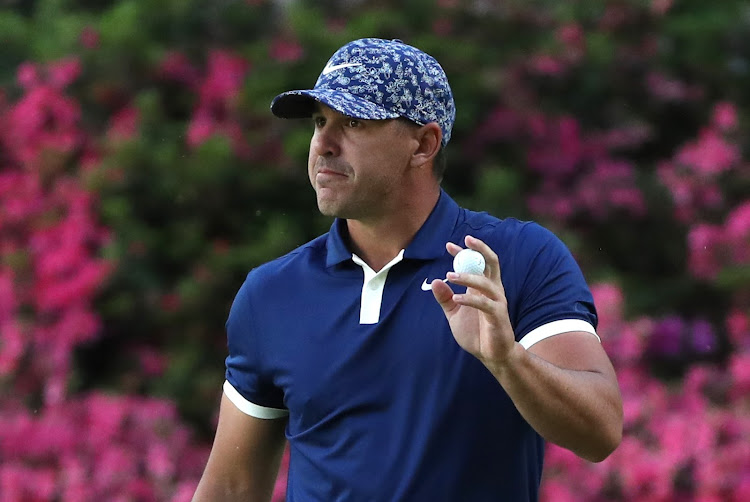 Brooks Koepka of the US. Picture: REUTERS/JONATHAN ERNST

Brooks Koepka had a straightforward explanation for why he pulled an about-face over participating in the LIV Golf Invitational Series.

“My opinion changed. That was it. You guys will never believe me, but we didn’t have the conversation till everything was done at the US Open and figured it out and just said I was going to go one way or another. Here I am.”

Koepka deflected questions about LIV in the days before the US Open, telling the media they were casting a “black cloud” over golf with their questions.

In February, he seemed to turn his nose up at the Saudi-financed rival league when he said: “Somebody will sell out and go for it.”

Koepka, who has fought through knee, hip and wrist injuries of late, said the lighter schedule of LIV appealed to him. There are eight events in the inaugural season, with plans to expand to 10 in 2023.

“What I’ve had to go through the last two years on my knees, the pain, the rehab, all this stuff, we realised you need a little bit more time off,” said Koepka, who is 32.

“I’d be the first one to say it’s not been an easy last couple of years and I think having a little more break, little more time at home to make sure I’m 100%  before I go play in an event and don’t feel like I’m forced to play right away.”

Koepka had been making his own schedule with the PGA Tour. He hasn’t competed in a non-Major since March.

Koepka also said he hasn’t resigned his tour card just yet. Neither has Perez, though the 46-year-old took some shots at PGA Tour commissioner Jay Monahan, saying he “doesn’t listen to the players”.

“We should be able to do whatever we want. We are independent contractors. The [PGA Tour] has tried to strong-arm us all year and come with bans and suspensions and all that, and how’d that work? Look how many guys are here. That didn’t work at all.”

The recent wave of defections, which has also included Bryson DeChambeau, Matthew Wolff and Mexico’s Abraham Ancer and Carlos Ortiz, has sent the PGA Tour scrambling.

Monahan announced plans for a revamped schedule beginning in 2023 that would increase purses at several marquee tournaments and introduce a fall series for the top 50 FedExCup finishers to compete for additional cash.

The PGA Tour also announced on Tuesday an increased partnership with the DP World Tour, formerly the European Tour, which will increase some purses overseas and allow the top 10 players to earn PGA Tour cards for the following season.