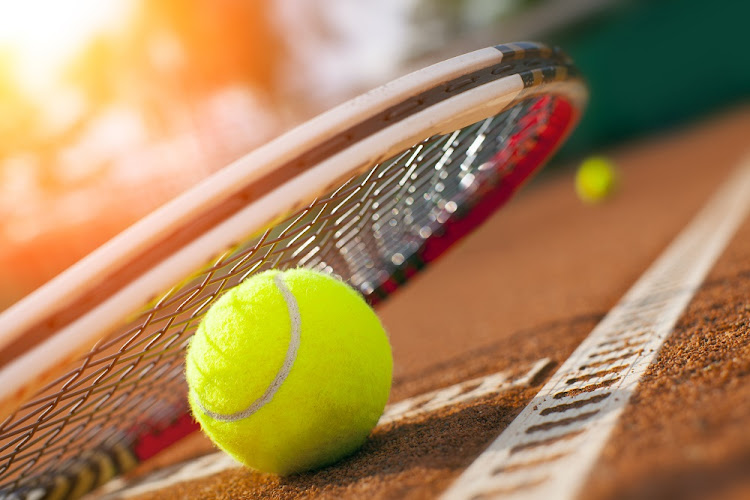 Frenchman Ugo Humbert forgot his rackets but definitely brought his A game to Wimbledon on Wednesday as he recovered strongly from a shaky start to beat French Open runner-up Casper Ruud 3-6 6-2 7-5 6-4 in the second round.

It was a deserved win for the 24-year-old, who had lost in the first round at his six previous Grand Slam events, and as world No 112 was a big underdog against the Norwegian who lost to Rafa Nadal in the Roland Garros final three weeks ago.

Ruud was also the only one of the top eight men who came through the first round without dropping a set, though he did need two tiebreaks to get past Albert Ramos Vinolas.

He was the better player in the first set, with Humbert perhaps distracted by turning up on court without any rackets after the start was delayed for more than 90 minutes by rain.

Humbert quickly improved in the second set, breaking for a 3-1 lead and again to love en route to levelling the match.

The left-hander continued to unload in the third, wayward at first as he trailed 3-0, but finding a succession of winners to claw back to 4-4 before taking it 7-5 on the back of 21 winners.

Ruud regrouped and there was little between them in a series of high-quality exchanges but Humbert’s confidence was up and he continued to go for the lines. It paid off when he got the key break for 5-4 on the back of two superb drives and nervelessly served out to love to seal victory.

Humbert, who reached the last 16 at Wimbledon in 2019 and won the Halle grass event in 2021, will play Belgium’s David Goffin in the third round.

“I love to play on grass, I’ve played a lot of good matches,” he said. “I’ve had some big battles. It was a great match and a great atmosphere.”