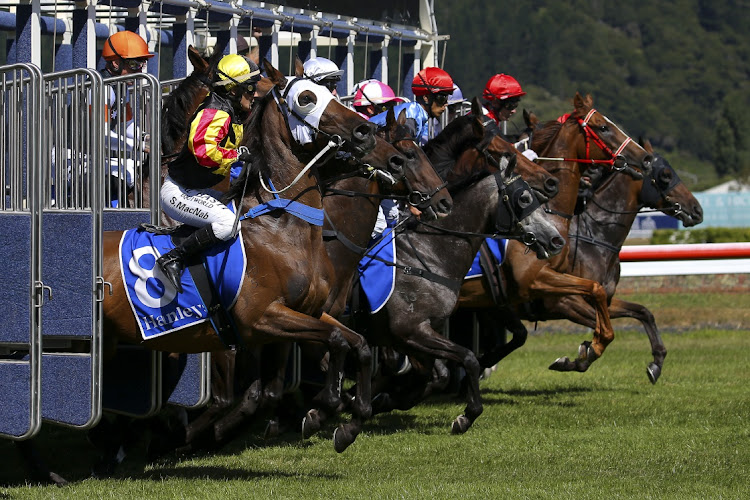 It is nearly two years since trainer Candice Dawson captured a grade 1 race at Greyville. The highveld trainer will be hoping the course will be lucky for her once again in Saturday’s R750,000 Woolavington 2000.

Sentbydestiny made it a red-letter day for the Durban-born trainer when winning the grade 1 Premier’s Champion Stakes at the end of August 2000, and next weekend she relies on another talented female, Perfect Witness.

Bookmakers have — somewhat surprisingly — marked up the Justin Snaith inmate Silver Darling as the early 4-1 favourite for the race, with Perfect Witness second in the market at 9-2. This price looks appealing.

On her previous start, Perfect Witness, a daughter of Flower Alley, turned in perhaps the best performance of her career when running just a length behind hot favourite Rain In Holland.

Gavin Lerena was in the saddle on the three-year-old for that grade 2 race and he will partner the filly again on Saturday.

Dawson has managed to buy another useful filly at a reasonably cheap price — she cost R180,000 as a yearling. Sentbydestiny was an even cheaper buy at R80,000 and Dawson commented after the grade 1 win that “she wasn’t a big filly but had everything in the right place. There was something special about her.”

With Rain In Holland sidelined, Sean Tarry has booked Richard Fourie for his runner Marigold Hotel who comes into the picture judged on her fifth (beaten five lengths) by Princess Calla in the Empress Club Stakes.

The first prize may well be heading back to Gauteng as Paul Peter’s filly Sprinkles joins Perfect Witness and Marigold Hotel as highveld raiders. Her latest outing saw the daughter of Elusive Fort finish four lengths adrift of Perfect Witness in the Empress Club, so there’s no reason for the form to be reversed.

Grant van Niekerk retains the mount on Silver Darling for the Snaith camp and her supporters will point to her good effort in the KZN Fillies Guineas when finishing fourth behind Sean Tarry’s hot favourite, Under Your Spell.

Gold Circle has released the latest log for the Hollywoodbets Durban July, and Snaith’s Queen’s Plate victor Jet Dark holds the number one ranking with a rating of 130.

Just one point below him is Kommetdieding. Many racing fans are hoping the four-year-old will bounce back to form after a fruitless trip to the highveld. It is now an 11-1 chance for the July 2 race.

The Lonsdale Stirrup Cup will be run for the 100th time on Saturday and — after his success at the highveld awards — Peter will be hoping for bold showings from Shangani (Warren Kennedy) and Green Haze (S’manga Khumalo).

Despite two recent moderate performances, Shangani has been priced up the 3-1 favourite for the race, but this column far prefers the chance of 5-1 chance One Way Traffic, who will relish returning to 2,400m.

One Way Traffic’s form shows the four-year-old finished less than two lengths behind July fancy Sparkling Water over 2,800m at Kenilworth in January.