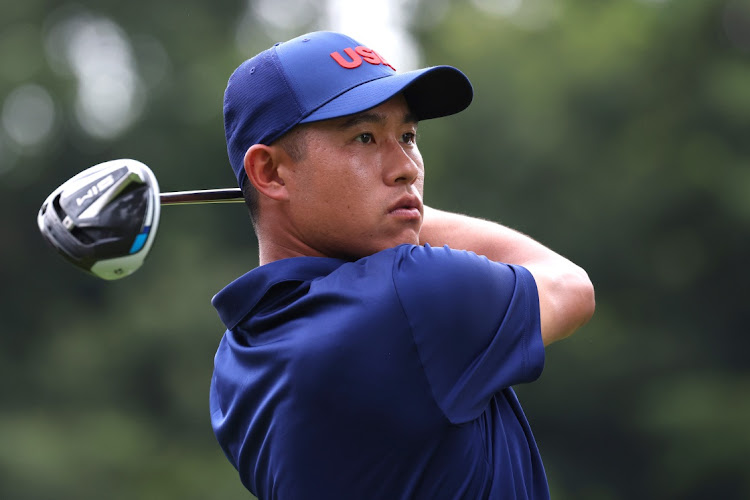 If money were the most important thing to the world’s top golfers then the new Saudi-backed LIV Golf Invitational Series would have 100 players signed up, British Open champion Collin Morikawa said on Tuesday.

Major titles, not money, are the prime motivator for golf’s best, according to Morikawa, who made it clear he is not going to risk the wrath of the PGA Tour, which has threatened to bar players defecting to the new league.

“I’m not just playing for the money,” said Morikawa, during a media call on Tuesday to discuss his Open defence, which will take place from July 14-17 at St Andrews.

“I think there’s a lot of guys out there that aren’t just playing for the money.

“If that were the case, then you would have had 100 out of 100 sign up for this other Tour that’s happening, but you don’t.

“Obviously money is a great second part of it, but I didn’t finish the Open last year asking what I made. At the end of the day, I’m telling you about the memories of holding the Claret Jug.”

The LIV Golf Series is promising players untold riches with prize money of at least $250m on offer.

Six-time Major winner Phil Mickelson on Monday asked the PGA Tour for a release that would allow him to play the first LIV event near London in June but many of golf’s biggest names have expressed their allegiance to the US based circuit, including Morikawa, Tiger Woods and Justin Thomas.

Morikawa noted that no-one knows for sure who will tee it up for the LIV inaugural event from June 9-11 at the Centurion Golf Club outside London, but golf fans know who will be in St Andrews for a historic 150th Open, including himself and Woods.

The 150th Open is shaping up to be one of the year’s biggest sporting events, with the R&A announcing that a record 290,000 fans are expected to pack onto the Old Course.

Morikawa said he is well aware of St Andrews’ place in golf but has never been there and has no real memories of the Old Course.

“I’ve never been to a golf course or a golf club like that where I think really just the entire town is encompassed around St Andrews, right?