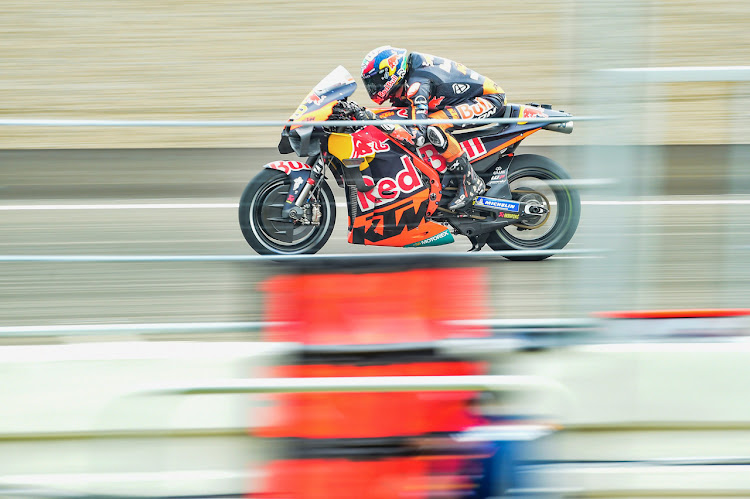 Much is expected of the Binder brothers, Brad and Darryn, when the MotoGP show travels to the Termas de Rio Hondo circuit for the Argentina Grand Prix this weekend. The two have been the talk of the town in MotoGP after the opening two rounds of the season.

Big brother Brad took second in the first race of the year in Qatar and then eighth on a malfunctioning KTM in Indonesia two weeks ago.

There has been much speculation that Darryn is the early runner for MotoGP rookie of the year, after his 16th place in Qatar and his 10th in Indonesia. Darryn rode canny, aggressive races to work his way up from qualifying 24th and 23rd on the grid.

Brad Binder will have taken much from watching his Red Bull KTM Factory Racing teammate, Miguel Oliveira, come from seventh in qualifying to win convincingly in Indonesia.

The KTM RC16 bike has been tweaked for 2022. Before, it had a “narrow window of opportunity” and would work well on certain tracks and conditions. That window has been broadened, with KTM working on chassis stiffness and improved qualifying speed.

Binder put his RC16 in fourth place on the grid in Indonesia, but the ride height device — which allows riders to adjust the height and change their centre of gravity when needed — malfunctioned and hindered his progress.

“I’m disappointed because I had a good feeling all weekend and especially with rain tyres,” said Binder, who is second in the world championship standings, just two points behind Enea Bastianini of Italy.

“Despite the rain the grip from the track was insane in some places. Unfortunately, I did the whole race with the ride height device down and to finish eighth is like a win. If it had been a dry race then I don’t think I would have been able to do anything. So, we got unlucky and lucky with the circumstances. It was difficult to bring the bike home so I’m happy. Argentina is a track I really enjoy. It will be my first time there on the MotoGP bike so let’s see.”

Brad eventually had to overtake Darryn on his WithU Yamaha RNF, after what was one of the rides of the day in the wet in Indonesia by the younger brother. Darryn was in the mix with Aleix Espargaro (Aprilia), Pol Espargaro (Repsol Honda) and Bastianini (Gresini).

“At the end I was battling with the guys, but by no means do I feel like I was out of control or in any way dirty,” said Darryn, whose move to MotoGP from Moto3 was seen as a gamble by some.

“The closest I came to contact was when my brother swooped up the inside and I got a bit of a fright. But I felt like I was riding reasonably well and I had to keep in mind things from Qatar. When I was passing these guys I was like, ‘now’s not the time to make silly mistakes’, because there were a lot of big names I was trying to pass and I was like, ‘if I make a mistake, I’m going to get nailed again’.

“So, it was definitely in my mind but at the same time I feel like everyone was battling hard and at the end of the day it’s a race. You’re trying to do the best you can. I raced as hard as I could. It’s not going to be this easy to fight for good results so for sure I was trying to do my best. Tenth is better than nothing for sure and I’m happy with how things went. I don’t really have anything to prove to anyone.”