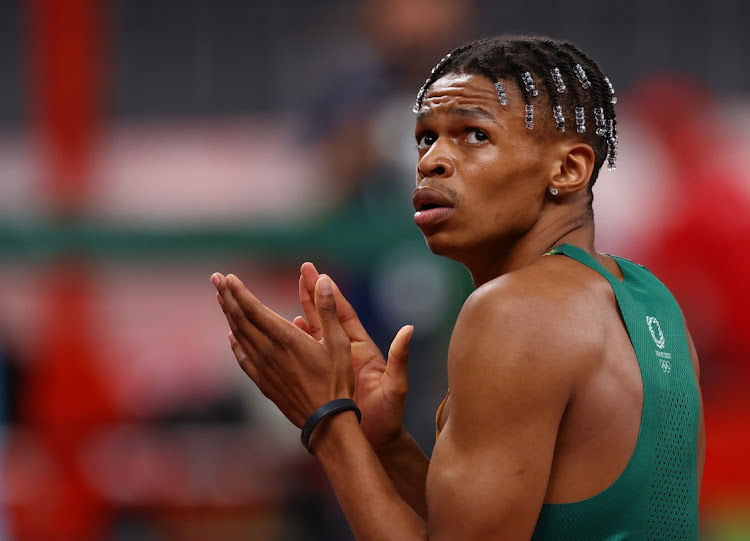 Els was one of the founding partners of the ASM Sports Group with Piet Pieters (who has 37 years experience in the US sports market) and Chris Vidal (formerly a sports recruitment adviser to the International Olympic Committee, the World Golf Foundation and Team Great Britain).

Based in West Palm Beach in Florida, ASM has one clear aim: to give talented young South Africans opportunities to use their talent to gain a quality education in the US college system.

“I know exactly what international opportunities can mean and create for South Africans,” says Els as he reflects on the rapid success of the ASM Sports Group.

“I was very fortunate early in my career to get the support I needed. In 1992, I won the SA Open. That got me into DP World Tour events and into the Open Championship, where I finished fifth that year. And two years later I won my first major at the US Open. So I know the difference international opportunity can make.”

He saw the value of this when he launched his Ernie Els and Fancourt Foundation focused on providing underprivileged children with golf talent the opportunity to develop their game and build a life through a quality education.

“I’m passionate about seeing South Africans succeed. It’s been the driving force behind our Ernie Els and Fancourt Foundation in golf, and ASM has taken this even further. We now have almost 300 South Africans in scholarships in the US.”

For Els, the ASM Sports Group has taken this philosophy to the next level in all sports as it is providing college opportunities for 1,576 students from 104 countries, including 295 South Africans, in golf, soccer, tennis, rugby, hockey, swimming, rowing, water polo and gymnastics.

SA sprinter  Phatutshedzo Shaun Maswanganyi is one of the success stories of the initiative. A student at the University of Houston, Maswanganyi is coached by athletic great Carl Lewis and dominated the US college scene on his way to qualifying for the 100m and 200m at the Tokyo Olympics in 2021.

Leading SA amateur golfer Christiaan Maas has just been accepted to the University of Texas, while this country also has three women hockey players on scholarships at the Ivy League universities of Yale, Brown and Princeton.