Despite injuries, the high-aiming golfer is preparing hard with his trainer and physio for this week 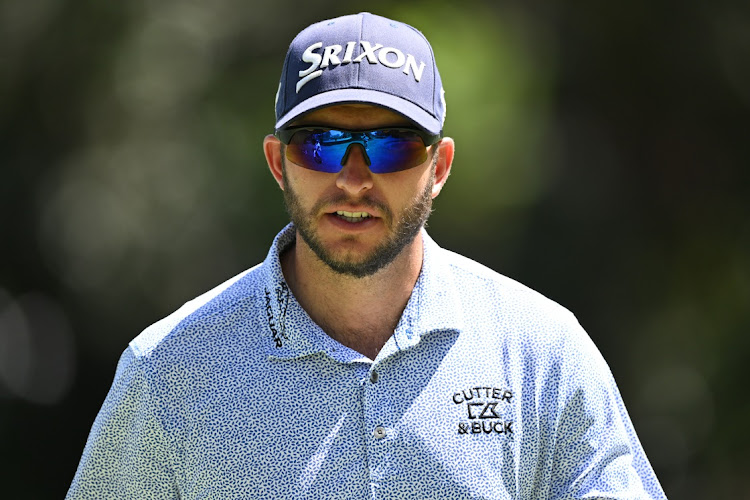 Dean Burmester heads into this week’s Steyn City Championship at The Club with the immediate goal of building on his top-20 last week, and an eye on his ultimate goal of the 2022 Majors.

Burmester finished tied 18th in last week’s MyGolfLife Open at Pecanwood despite not feeling on top of his game, and this is another key week for him in terms of his ambitions at Major championship level.

The South African has qualified for the Open and the US PGA Championship this year, and this week’s Sunshine Tour and DP World Tour co-sanctioned event at Steyn City could have an effect on his other ambitions at this level as he keeps pushing for a place inside the top 50 on the official world golf ranking from his 76th position.

“I’ve got two Majors this year, and hopefully three. I want to be challenging in the Majors. Last year in the Open I had a flash and was in the top five for about nine holes, which was great. I saw my name up there. As a boy growing up, that’s where you want to be.

“You dream of standing at the Open with the claret jug, or at The Masters with a green jacket on Sunday. I want to give myself a chance in a Major on the back nine on a Sunday. I’d be happy just to have that chance right now,” Burmester said.

For this week though, Burmester is focusing on being in contention on the back nine at Steyn City on Sunday.

“Last week was slightly disappointing. I didn’t have my best game, but I managed to get a top-20. I have a few niggling injuries, but I’m working hard with my trainer and the physio to get ready for this week.”

Like most of the field, Burmester is in awe of the golf course and the challenge it will present.

“What a place this is. I’ve been lucky enough to play here before. It’s a great golf course, and it’s grown in so well. It’s only eight years old and look at the condition of it for this week. The greens are just perfect.

“The rain has softened it up a bit, which is a pity because I think they would’ve wanted it to be firm and fast. But it’s in spectacular condition, it’s beautiful, and it will pose a good challenge for the field this week.”