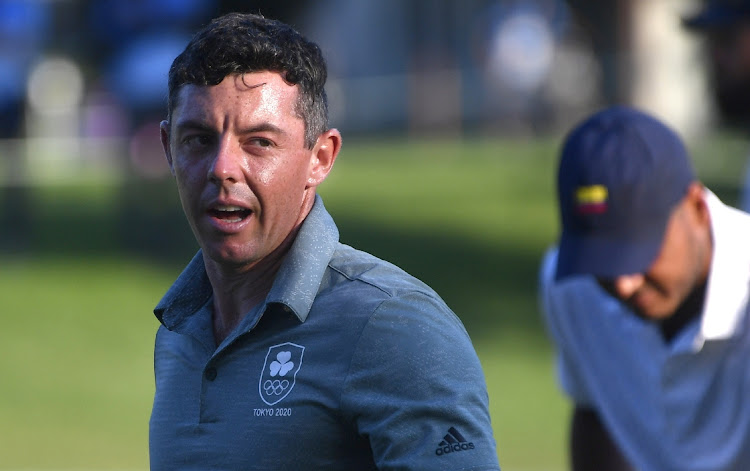 Bengaluru — Four-time major winner Rory McIlroy says the Saudi-funded breakaway league hoping to rival the PGA Tour is “dead in the water” after former world No 1 Dustin Johnson and Bryson DeChambeau committed to the American-based circuit.

Johnson, DeChambeau and several other top-ranked players have turned down the Super Golf League project, which is being spearheaded by former world No 1 Greg Norman.

“Who’s left? Who’s left to go? I mean, there’s no-one. It’s dead in the water in my opinion. Yeah, I just can’t see any reason why anyone would go,” McIlroy said.

The 32-year-old Northern Irishman criticised comments by Phil Mickelson about the breakaway competition in an interview which took place in November but was just published on the firepitcollective website.

The six-time major champion described the Saudi regime as “scary”, and added he was using the threat of the Super Golf League as leverage to prise more concessions out of the US-based PGA Tour.

“I don’t want to kick someone while he’s down obviously, but I thought they were naive, selfish, egotistical, ignorant,” McIlroy said. “A lot of words to describe that interaction he had. It was just very surprising and disappointing, sad. I’m sure he’s sitting at home sort of rethinking his position and where he goes from here.”

Players who sign up for the breakaway competition face potential bans from the PGA Tour and European-based DP World Tour, as well as the Ryder Cup.

Golfing legend wants to know himself when he can play again, but doesn’t
Sport
2 months ago
Next Article