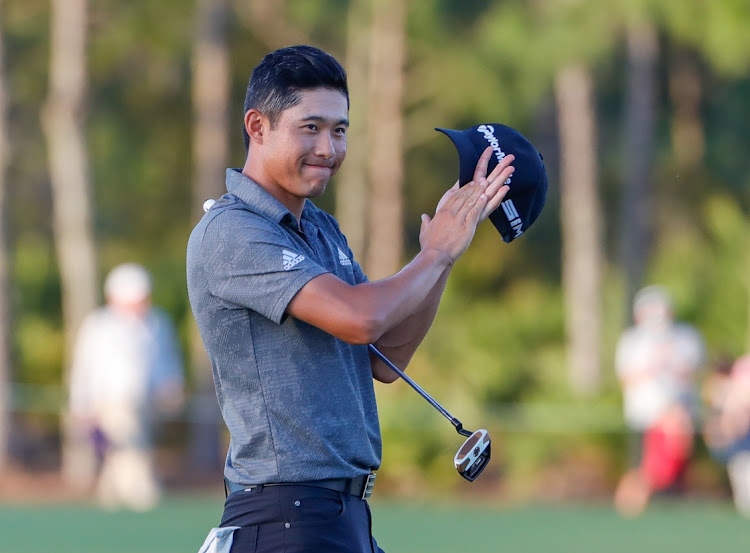 World No 2 Collin Morikawa says he will remain on the PGA Tour after listening to overtures from the Saudi-backed Super Golf League (SGL), saying the tour is “where I belong”.

The two-time Major champion made the remarks ahead of this week’s Genesis Invitational at Riviera Country Club in Los Angeles.

“As it goes to the Saudi stuff, I’m all for the PGA Tour,” Morikawa said.

“I’ve thought about playing against Tiger [Woods], beating his records, whatever, something that might not even be breakable, but I’ve never had another thought of what’s out there, right? I’ve never thought about anything else, it’s always been the PGA Tour.”

This week will mark the fourth PGA Tour event Morikawa has played in the 2021/2022 season, having played some events on the DP World Tour (nee European Tour).

The SGL has been actively recruiting from the two main tours, trying to lure away the world’s top stars with offers ranging up to a reported $150m to jump tours.

Morikawa also didn’t completely shut down the idea of jumping tours, implying that he didn’t have enough answers to questions he had during talks.

For example, Morikawa was asked on Tuesday if he had received a huge money offer from the SGL, being fronted by former golfer Greg Norman.

“Look, so we had conversations. That was later down the road,” Morikawa said. “I wanted to find out more details. So yeah, there was money, but for me it’s thinking about where I am in the position I am today, right? I’m 25, I’ve got a great life, I’ve got a great career so far. I’m enjoying it, I’m loving what I’m doing.

“The only way I can start thinking about other tours, other leagues, whatever you call it, I need concrete evidence. I need to be able to see a sheet in front of me and know what’s out there, right?

“And as of now, for what I know, I don’t know what’s out there. All I’ve heard are rumours, all I’ve heard is talk and that’s hard to do, right?”

Morikawa is coming off a victory at the 2021 Open Championship. He also won the 2020 PGA Championship and has five career victories on the PGA Tour with career earnings in excess of $15.6m.

The Asian Tour in February announced the addition of a 10-event series of Saudi-backed tournaments in Britain and the Middle East. Norman said dates would also be coming to the US soon.