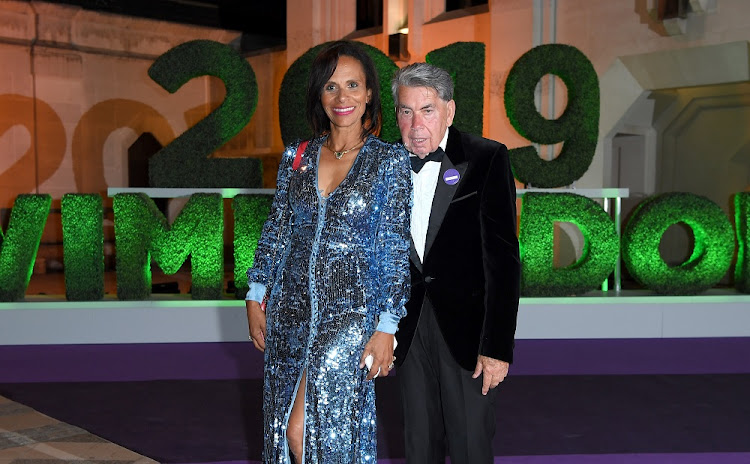 Manuel Santana, one of Spain’s greatest tennis players who helped to popularise the sport in the country, died on Saturday aged 83.

Santana, four times a grand slam champion, died at his home in Marbella, southern Spain, the Madrid Open, a tournament of which he was honorary president, said in a statement.

Santana became world No 1 in 1966, the same year he won Wimbledon. The previous year, he had won the US Open and led Spain to an upset victory over the US in the Davis Cup final. He also won Roland Garros in 1961 and 1964.

Coming from a humble family at a time when tennis was considered a sport for the upper classes in Spain, Santana became a stalwart of the country's Davis Cup team, amassing a 69-17 win-loss record in singles between 1958 and 1973.

He also won the tournament at the 1968 Olympic Games in Mexico, where tennis was a demonstration event.

Santana began his career as a ball boy at a Madrid tennis club and was supported by a member of the club to carry on playing tennis.

He won the first of eight Spanish Championships titles in 1958. In all, he won 72 singles titles, the last one coming in Barcelona in 1970.

Juan Antonio Samaranch, the late president of the International Olympic Committee, wrote in his memoirs: “[Santana] not gave glory days to Spanish sport, such as his victories at Wimbledon and Roland Garros and his historic performances in the Davis Cup, but was also the promoter of the Davis Cup and thousands of tennis courts and tens of thousands of players in our country.”

Fellow Spaniard and 20-time grand slam winner Rafael Nadal tweeted: “I have just received the terrible news of the passing of our great Manolo Santana.

“As I have said many times in the past: thank you very much for what you did for our country and for marking the path of so many. You were always a reference, a friend and a person close to everyone.”

The Spanish royal household tweeted: “There are some people who become legends and make a country great. Manolo Santana has been and always will be one of them.”

Williams has been advised by medics not to play, while the Serb’s vaccination status is in doubt
Sport
6 months ago

To play without being vaccinated in Sydney Novak Djokovic will need an exemption, but there’s no such option in Melbourne and the Australian Open
Sport
6 months ago