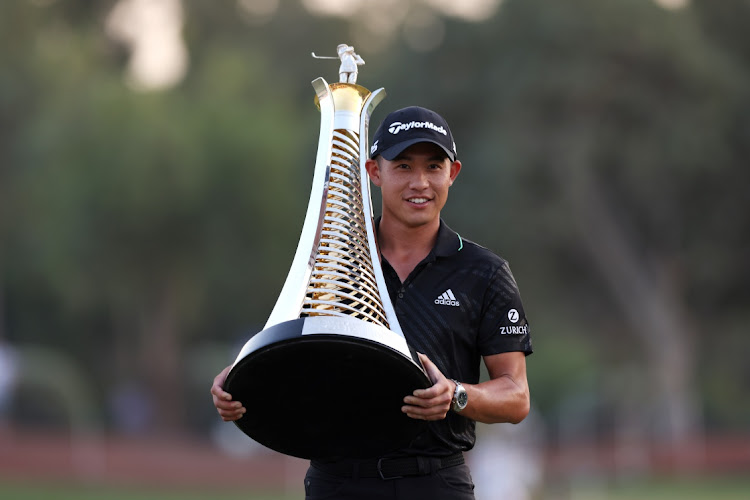 Bengaluru — Collin Morikawa became the first American to win the Race to Dubai title after a late surge took him to victory in the DP World Tour Championship on Sunday as Rory McIlroy faltered at the Jumeirah Golf Estates course.

Morikawa, who won this year’s British Open, finished with a flawless round of 66 including six birdies to top the leader board at 17 under par and win by three shots. The American also ended the season as the European Tour’s No 1.

Defending champion Matt Fitzpatrick carded 66 to move up 11 places on the final day and the Englishman finished tied for second with Sweden’s Alexander Bjork.

“I feel so good, I’d be lying to you if I said I wasn’t watching what Matt Fitzpatrick was doing today,” Morikawa said. “Boy, did he put out a run. He came out firing. But it’s 18 holes, all I needed to do was catch a spark.

“It’s an honour to be the first American to do that [win the Race to Dubai] on the European Tour, to put my name against many greats, hall of famers — it’s special.”

McIlroy held a one-shot lead going into the final day and looked set to become the first three-times winner of the event.

But the Northern Irishman made bogeys at the 15th, 16th and 18th holes to finish tied for sixth, five shots behind Morikawa.