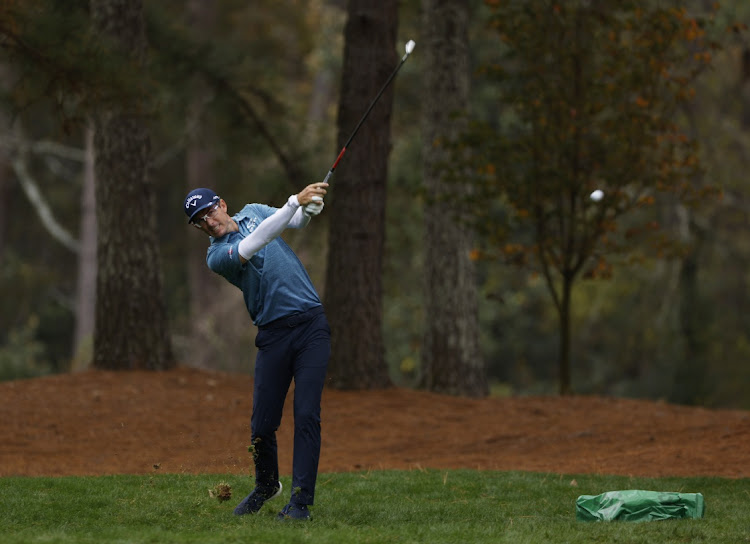 Dylan Frittelli heads back to the Gary Player Country Club at Sun City in December to challenge for a SA Open Championship title he believes he needs to win to have a career that is complete.

Frittelli has won on the PGA Tour, European Tour, Asian Tour, Sunshine Tour and Challenge Tour. But he identifies the SA  Open as a title every SA professional would feel he needs to win at some point in his career.

“If I don’t win the SA Open, it’s definitely going to be something that I’ll feel like I haven’t accomplished in my career,” Frittelli said. “The South African Open is the one I want to win. I used to watch the South African Open as a kid and I remember a bunch of them. I definitely remember the duel between Ernie Els and Retief Goosen at Fancourt in 2005.”

Frittelli joins a strong field of SA’s next generation of PGA Tour and European Tour stars who will also challenge for the title of the second oldest national Open in golf from December 2-5 at the iconic Gary Player Country Club course, and jointly supported by Nedbank and Sun International.

Christiaan Bezuidenhout returns to defend the title he won by a commanding five shots last year. Frittelli finished third on that occasion.

Rising PGA Tour star Garrick Higgo is also in the field as he returns to a course where he won his first professional title on the Sunshine Tour in the 2019 Sun City Challenge.

And they will do so in front of a limited number of fans who will be allowed to attend the SA Open for the first time in almost two years.

The Sunshine Tour has joined other SA sports organisations and federations in welcoming back a limited number of 2,000 fully vaccinated spectators to its upcoming tournaments this summer.