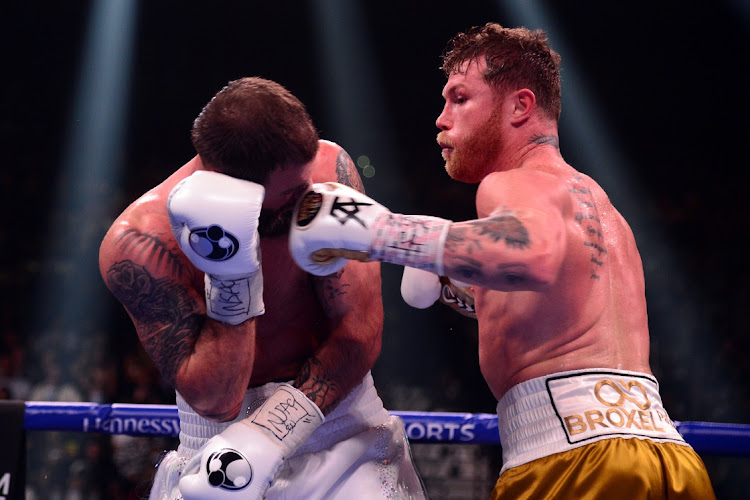 Bengaluru — Saul “Canelo” Alvarez became the undisputed world super-middleweight champion after knocking out Caleb Plant in the 11th round of their bout in Las Vegas on Saturday to unify the WBC, WBA, IBF and WBO belts.

After the Mexican’s left hook floored Plant, the American managed to beat the count and get back on his feet, only to be pummelled by a flurry of punches before he hit the canvas again and the referee stopped the fight.

“I want to thank everybody here tonight,” Alvarez, wearing a golden crown and holding all four belts, said in a post-fight interview in the ring as a raucous crowd of more than 16,500 fans rose to their feet.

“It hasn’t been easy to get to this point, but with your support my family, my team — we’ve gotten really far. This is for everybody, especially from Mexico. It’s another one for our team. We did it tonight.”

Alvarez is the first Mexican and the sixth fighter overall to hold all four belts.

When asked if he had plans to move up a weight class to 175 pounds, Alvarez said: “We don’t know. We want a rest, we need the rest we deserve.”