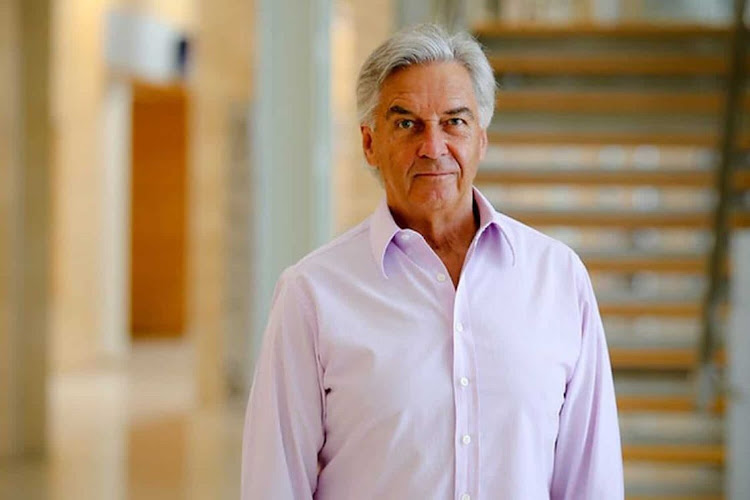 If, at the beginning of the year, someone had suggested football star Lionel Messi would leave Barcelona and that champion owner Chris van Niekerk would hang up his silks, they would have been directed to the nearest mental facility.

However, that is exactly what has transpired. Messi is earning millions of euros in Paris, and Van Niekerk is leaving racing and concentrating on his breeding interests.

In an exclusive story published in Business Day on Thursday, it was revealed that Van Niekerk has given his large string of horses to his trainer, Sean Tarry. A legal person might describe it as an “uncontested divorce”.

It is clearly an acknowledgment by one of SA’s top business people — previously the head of PG Bison — of the role Tarry has played in taking him to the pinnacle of the sport.

Talking to Tarry, it is obvious from the tone of his voice that he has a deep affection for the man who has been his chief patron for 23 years. They teamed up in 1998.

“I feel a bit numb [about the split], but it’s been a fantastic journey through thick and thin. At the end of the day, we have to salute Chris for what he’s done for the industry,” said Tarry.

“From a personal point of view, it has been a phenomenal pleasure to have a great job with a man who is a thorough gentleman. I can only thank him for all he has done for the stable over the years.”

Asked which of the many champions who raced in the Van Niekerk colours was the best, the 53-year-old immediately mentioned 2006 horse of the year National Colour.

“She took us to the next level in overseas grade 1 races — you were there when she ran that gallant second in the Nunthorpe at Newmarket. It was a great day but ended on a sad note when we learnt that Chris’s talented filly Wendywood had died of colic,” said Tarry.

“We can be proud that we raced all over the world. We had the right horses to compete in England, France, Hong Kong and Singapore. We contested races like the King Stand Stakes at Royal Ascot. We didn’t always come up trumps but got 10 out of 10 for trying.”

Tarry made special mention of the speedy Mythical Flight and talented filly Carry On Alice and it goes without saying he will always cherish the Durban July triumphs of Pomodoro (2012) and Heavy Metal (2013).

So what are the immediate plans for the Van Niekerk horses in his yard?

“We will need time to digest and plan. Some horses will be sold and I hope to retain as many as possible with owners in my stable. I expect it was a tough call for Chris to make. We can only thank him for what he’s done for the entire racing industry,” Tarry said.

• The biggest surprise about the win by Captain’s Ransom in Saturday’s Diana Stakes at Durbanville was her drift in the betting market. She started at 5-6 and paid even money on the tote.

During the week Justin Snaith’s star filly was quoted at 5-10, which seemed the right price given her outstanding record of six wins from eight starts. However, an avalanche of support for Marina saw Candice Bass-Robinson’s runner start at 2-1.

Captain’s Ransom quickened clear over the final 200m and could now be on course for a clash with Matchem Stakes winner Seeking The Stars in the Queen’s Plate in early January.

Durbanville feature races could put punters in the money

Durbanville feature races could put punters in the money