Tony Finau’s wait is over after Northern Trust victory 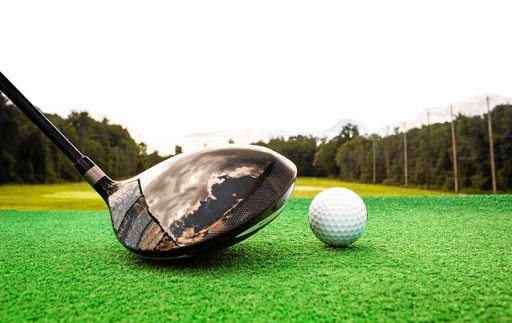 The tournament at Liberty National in Jersey City, New Jersey, was the opener of the PGA Tour’s FedExCup playoffs. The final round was delayed for a day due to inclement weather.

Finau and Smith finished at 20-under-par 264 over 72 holes after Finau shot a 6-under 65 on Monday and Smith carded a 4-under 67. On the first playoff hole, Smith knocked his drive out of bounds, and Finau took advantage to win with a par on the par-4 18th hole.

A string of five holes on the back nine during which he was 5 under led to the victory. Starting at the 12th hole, he went birdie, eagle, birdie, par, birdie. On the par-5 13th hole, Finau knocked his 218-yard approach shot within 3 feet of the cup, and he knocked in the eagle putt to tie Spain’s Jon Rahm for the lead.

“It took everything I had because I knew I had to get to 20 under,” Finau said. “I was chasing down the best player in the world [Rahm]. Jon is a good friend, but I know what type of game he has. He’s not going to let up on a lead. So I knew I was going to have to catch him and eventually pass him, and Cam was playing well. I gave it everything I had.”

Smith put himself in contention with consecutive birdies at 16 and 17 before he parred the closing hole.

He said of the decisive mistake in the playoff, “Just a terrible swing, mate. Just a mis-hit, and in these conditions, you can’t mis-hit the ball. Got a little bottom-y and a little bit heel-y and just blew up in the wind and went a long ways right.

“You know, my driver has cost me a few tournaments this year. That makes me more determined to try to figure it out before the end of the year.”

Rahm birdied the 12th and 13th holes, but he logged two bogeys and no birdies over the final five holes, including a bogey at No 18, to finish two shots back of the leaders. He shot a 2-under 69 on Monday and wound up in solo third place.

Sweden’s Alex Noren (5 under on Monday), Tom Hoge (2 under) and Justin Thomas (1 under) shared fourth place at 15 under. Erik van Rooyen (1 over) ended in seventh place at 14 under.

Kevin Na (3 under), Keith Mitchell (2 under) and Canada’s Corey Conners (1 under) tied for eighth place at 13 under. Mitchell birdied each of the last three holes to jump into the top 70 in the FedExCup standings and qualify for next week’s event in Owings Mills, Maryland.

Finau reflected on the difference in his game since his only other PGA Tour win. “I’m a lot better player and I feel like it’s been a long time coming, but I also feel like you have to earn everything out here,” he said.

“Nothing’s given to you and I was able to earn this win, and you know, hopefully the future continues to be bright. I’m playing some great golf. We’ve got two big tournaments in front of me, so I’m going to enjoy this one. I feel like I can go on a run, so why not continue right on to next week.”