Race between riders can go down to the wire this season 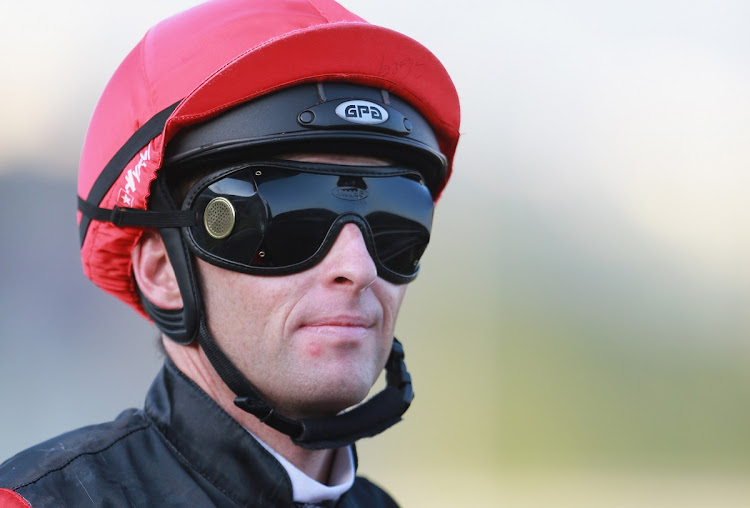 After recently celebrating his 45th birthday, Greg Cheyne will know time is running out if he is to secure his first jockey’s title. However — with Lyle Hewitson headed overseas — this could be his year.

At the end of last season on July 31, Cheyne was named champion rider in the Eastern Cape for the ninth time. Satisfying for the Pretoria Boys’ High School graduate, but in football terms about as important as winning the Charity Shield instead of the Premier League.

Cheyne has made a fist of trying to land his first championship in recent seasons. He rode 147 winners during the 2019/20 campaign to finish second behind Warren Kennedy and last term finished fifth with 142 winners.

The reason this season offers Cheyne a big opportunity to realise a lifetime goal is his association with leading Eastern Cape trainer Alan Greeff. They have been a team for 16 years and together have captured numerous big races in that region.

In an interview with the Sporting Post, Cheyne said: “I have a great understanding and relationship with Alan Greeff — we discuss horses and he is always happy to get feedback and ideas. It’s a real team effort and it works well,” said the jockey who won the 2009 Durban July on Big City Life.

Greeff is the Aidan O’Brien of the Eastern Cape and each season his tally of winners is impressive. He sent out 169 winners in the 2019/20 campaign and 143 last term.

Of course, the jockeys who finished behind Hewitson last season — Kennedy, S’Manga Khumalo and Muzi Yeni will all fancy their chances of winning the title. Much will depend on whether they travel to Fairview and can secure fancied mounts.

Kennedy isn't a regular presence in the Eastern Cape but it was noticeable he was there last Friday for a full book of rides (four winners) for Gavin Smith. Is this a hint that he will be a regular there this term?

Khumalo doesn’t often venture to Fairview, which could hinder his prospects, though it is possible his services will be in more demand on the highveld while Hewitson is absent.

Yeni — fourth on last season’s national log with 151 winners — has been knocking on the title door for years now. Unfortunately, his chance often disappears as a result of injury or suspension so there are risks attached to backing the 34-year-old.

Yeni’s latest suspension came in May this year when he received a 14-day ban for causing interference on his mount Got The Greenlight, the eventual winner, to three other runners at the 1,600m mark.

Yeni won’t need any reminding that he came within three winners of overhauling Hewitson for the championship in 2018/19 so expect this enthusiastic competitor to be much in the mix once again.

With the powerful Snaith stable behind him, there will be those who fancy the chances of Richard Fourie but one feels he would have to travel to the highveld more often to have a serious say. Nevertheless, his grade 1 successes means his bank balance is probably better than his jockey rivals.

Surprisingly, no bookmaking firm has priced up on the 2021/22 jockeys championship. They are slow out of the gates as it’s a contest which could go down to the wire.

Cape jockey, who was  sidelined in recent weeks with a broken thumb, makes a surprise visit to the Vaal on Tuesday
Sport
11 months ago
Next Article