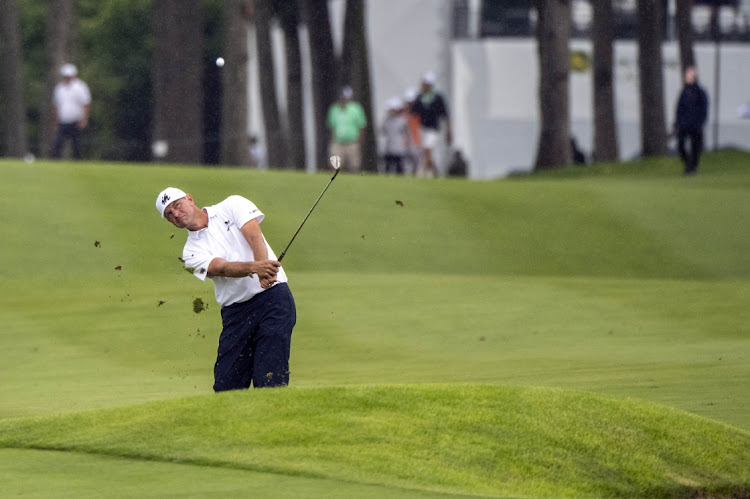 With a seven-under 64 in Sunday’s final round, Lucas Glover climbed the leader board and earned a two-stroke victory at the John Deere Classic, his fourth career PGA Tour title and his first in 10 years.

Glover posted eight birdies against just one bogey, including five birdies over his final seven holes, to finish at 19-under 265 on the TPC Deere Run course at Silvis, Illinois.

Glover completed his final round ahead of six other pairings, but nobody was able to catch up and match his final number. He had a goal of 20-under in mind.

“The focus starting out was aggressive: make as many birdies as possible, and then see where we are come middle of the back nine if it’s going well,” Glover said.

“That’s kind of what happened. Once I got to 14 after making a few birdies, it was, ‘All right, let’s get this to 20-under and see if that’s good enough.’ I think that enabled me to stay aggressive and not get too nervy, because I had a personal goal. I thought that’s what I needed.”

Kevin Na and Ryan Moore tied for second at 17-under, while Adam Schenk, Luke List, Scott Brown and Colombia’s Sebastian Munoz tied for fourth place at 16-under.

Glover’s claim to fame was his lone Major title at the 2009 US Open. He had not won on tour since the 2011 Wells Fargo Championship and entered the week ranked No 115 in the world.

“I thought I gave myself a chance after a rough start that I had today,” Munoz said. “I missed a short one on 12 and then I bogeyed 14, and you can’t bogey that hole.

“But I had a rough start and was able to kind of stay in it, kind of kept the chance alive. You know, it will build some experience and we’ll be ready for next time.”

Glover is the seventh player to win a PGA Tour event in the 2000s, the 2010s and the 2020s, joining Dustin Johnson, Phil Mickelson, Sergio Garcia, Adam Scott, Brian Gay and Martin Laird.

The SA golfer, who was runner-up at the US Open, said he would not have played any differently
Sport
1 year ago