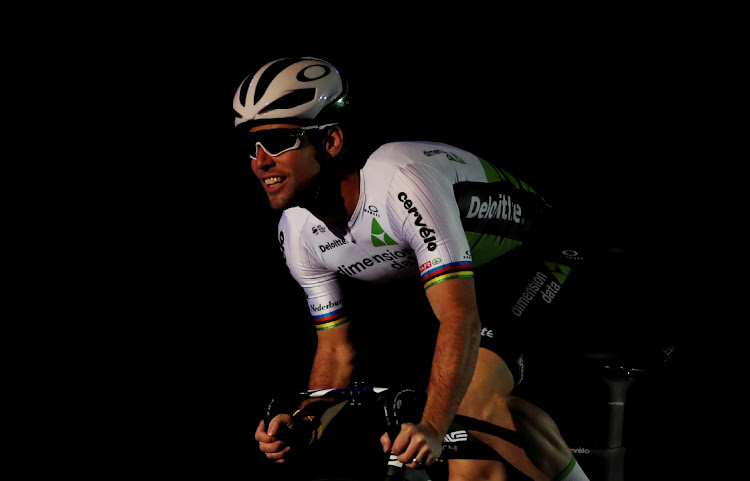 Chasteauroux — Mark Cavendish’s stunning comeback on the Tour de France continued when the Briton claimed his second victory in this year’s edition with a perfectly executed sprint on Thursday.

The Deceuninck-Quick Step rider now has 32 stage wins on the Tour and is two shy of the record of Belgian great Eddy Merckx as he is back on the world’s greatest race for the first time since 2018.

The 36-year-old Briton finished off his teammates’ work in the final straight after being led out by Michael Morkov. He beat Belgian Jasper Philipsen and France’s Nacer Bouhanni, who were second and third respectively.

It is Cavendish’s third victory on Chateauroux, where he won his first Tour stage in 2008.

Friday’s seventh stage, the longest in this year’s race, is an undulating 249.1km ride between Vierzon and Le Creusot before the riders turn their focus to the mountains on Saturday.