Radical approach was meant to boost tyre performance, but backfired 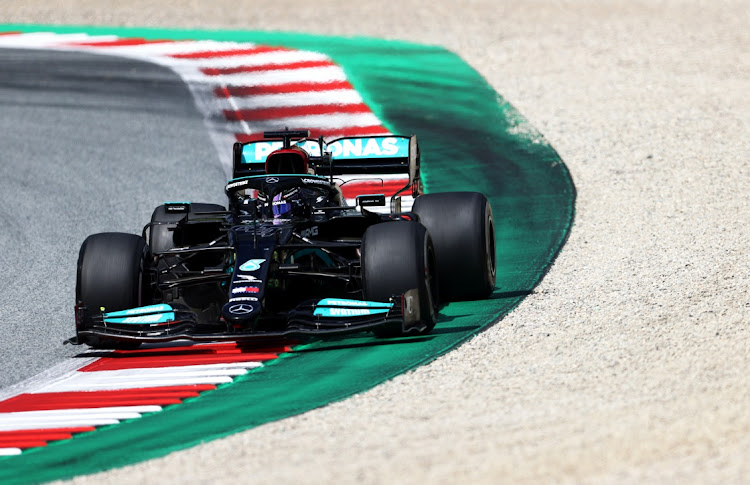 A “wacky” car set-up approach may have backfired on Lewis Hamilton and Mercedes in Sunday’s Styrian Grand Prix, according to the Formula One team’s head of trackside operations, Andrew Shovlin.

Hamilton is now 18 points behind his Dutch rival after eight races and the next race, the Austrian Grand Prix, is at the same track this weekend.

Shovlin said Mercedes are “pretty realistic” that theirs was not the quickest car but second and third, as well as the fastest lap, was not a bad result. “We just need to find a bit on the car for the next race here,” he added.

“It is a difficult and quite a peculiar circuit and Red Bull are normally strong here. But we were also exploring a fairly wacky direction with the set-up as a radical approach, which I think was maybe a bit better on the single lap.

“The question that remains is whether we’ve hurt our [tyre] degradation and we need to look at that in the next day or two.”

Pirelli is bringing a softer range of tyres to next Sunday’s race, which could make a two-stop strategy more attractive.

Shovlin said Hamilton had done a lot of work in the simulator before the Styrian GP as Mercedes, who have ruled out upgrades as they prepare for major rule changes in 2022, sought to unlock more pace.

The Briton started on the front row alongside Verstappen but fell progressively further behind as the Dutch driver lapped all but the three cars immediately behind him.

“An important part of this year for us is adapting well to every track and we do need to be a bit brave and original with set-up direction to do that,” Shovlin said. “We just need to make the car a bit quicker and a bit easier on the rear tyres … so we will focus on those areas and it’ll just be a case of seeing if we can come back a bit stronger in a few days’ time.”

The 23-year-old Dutch driver slowed by his team’s pit wall as he took the chequered flag at the Red Bull Ring, a home circuit for his team, and laid down rubber before accelerating away.

The location of the action, and with the rest of the field still racing flat out to the finish, did not impress Masi, who said he followed it up immediately. “It was not an ideal situation, which is why I spoke to the team immediately and told them it’s something that would not be tolerated in future,” Masi said.

Formula One’s sporting regulations say the winning driver may perform an act of celebration provided it is carried out safely and without endangering officials or other drivers.