World No 2 says she will not attend pressers as they are bad for mental health, especially for those who lose 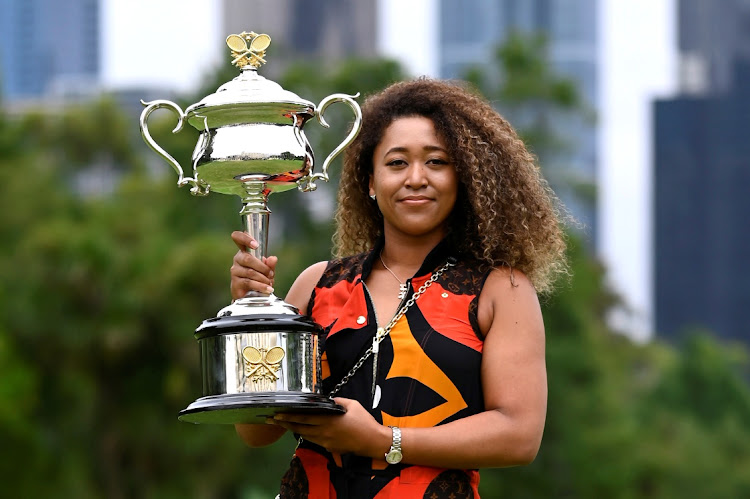 Paris — Four-time Grand Slam champion Naomi Osaka said this week she will not take questions from the press at this year’s French Open, saying the nature of news conferences puts an undue burden on players’ mental health.

Players can be fined up to $20,000 for skipping a media conference at Grand Slams and Osaka said she hopes the “considerable amount” that she expects to forfeit will go towards a mental health charity.

“I’m writing this to say I’m not going to do any press during Roland Garros,” the Japanese world No 2, who lives in the US, wrote on Twitter. “I’ve often felt that people have no regard for athletes’ mental health, and this rings true whenever I see a press conference or partake in one.

Expecting players to answer questions after losses amounted to “kicking a person while they’re down”, Osaka added.

Sports psychologist Daria Abramowicz, who works with French Open winner Iga Swiatek and travels with the teenager’s team, said she appreciates Osaka’s concern about facing questions after a defeat.

“I absolutely understand the decision in terms of when a player loses a match, and tennis is such a specific sport because at the end of the tournament only one person does not lose,” she told Reuters on Thursday. “It’s tough emotionally to cope with it; it is one of the challenges that tennis brings. It’s sometimes overwhelming.”

Osaka, 23, made headlines this week when sports business website Sportico reported she has earned $55.2m over the past 12 months, a record haul for a female athlete. She has in the past used her platform and considerable press attention to highlight issues of police violence and racial inequality.

The claycourt Grand Slam, which runs from Sunday to June 13, has never been a happy hunting ground for Osaka, who skipped the event in 2020 amid the Covid-19 pandemic. She has not gone past the third round in her four appearances.

World governing body the International Tennis Federation and the WTA Tour did not immediately respond to requests for comment. The French tennis federation FFT, which organises the Major, told Reuters it would make “no comment for now”.

“As a sponsor, we respect the feelings and will of the athletes,” Japanese instant noodle-maker Nissin, one of Osaka’s top sponsors, said in a statement sent to Reuters. “However, we are not in a position to comment on their individual opinions and actions, so we will refrain from doing so.”

A spokeswoman for Japanese carmaker Nissan Motor said it had no comment while an All Nippon Airways spokesman declined to comment. Osaka’s other sponsors did not respond to requests for comment.

Former world No 1 Osaka said the decision is “nothing personal” against the tournament and noted she has a friendly relationship with many of the tour’s journalists. She hopes tournaments will reconsider their approach.

She later tweeted a video of former Seattle Seahawks running back Marshawn Lynch famously repeating the line, “I’m just here so I won’t get fined”, at a pre-Super Bowl news conference in 2015.

Naomi Osaka refuses to do press conferences, for the sake of her mental health, and she has a point
Opinion
2 months ago