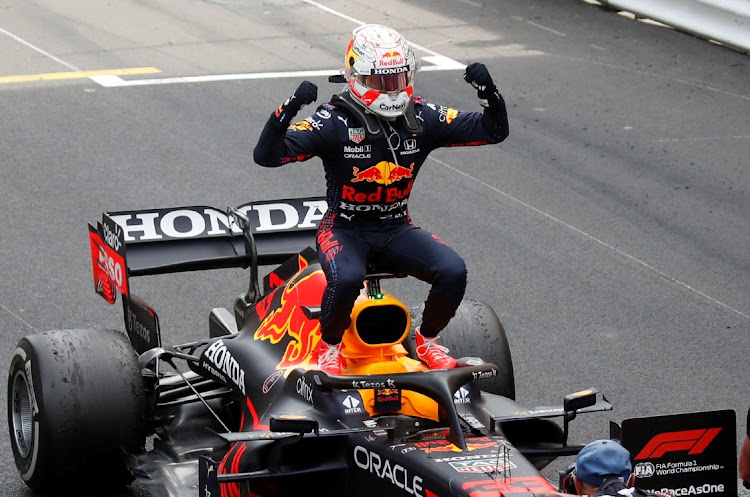 “It’s so special around here to win and, also for me, the first time on the podium here. An amazing race,” said Verstappen, who had everything under control from start to finish.

Ferrari’s Carlos Sainz finished second after teammate Charles Leclerc, who had secured pole position after crashing in qualifying, was ruled out before the start with a driveshaft problem.

The podium was the Spaniard’s first since he joined Ferrari this year. Britain’s Lando Norris, Sainz’s teammate last year at McLaren, held off Red Bull’s Sergio Perez to complete the top three.

The victory was Verstappen’s second of the season and the first time he had stood on the podium at the sport’s most glamorous race. He now has 105 points to Hamilton’s 101, with Norris moving up to third on 56.

As Red Bull celebrated a breakthrough weekend, going top of the constructors’ standings by a single point, champions Mercedes dropped the ball. Hamilton fumed after an early pit stop strategy backfired while Finnish teammate Valtteri Bottas retired from second place when mechanics were unable to remove the right front wheel.

“I don’t understand, guys. I saved the tyres to go longer and you made me stop before,” said Hamilton over the team radio.