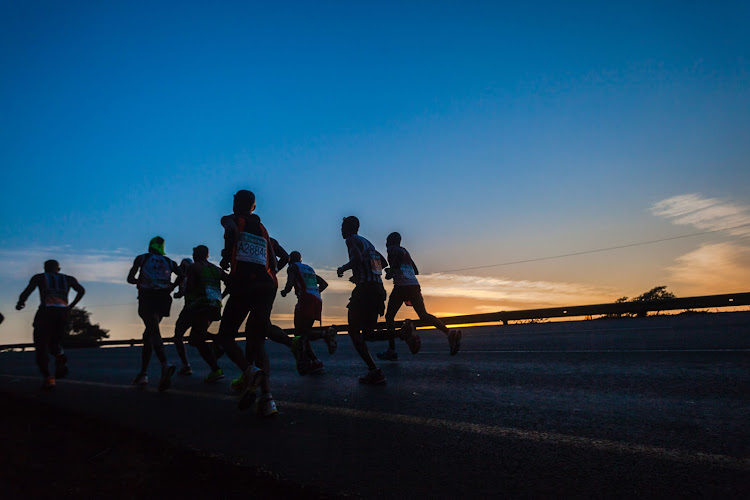 Durban — After 18 months without international competition, Chrisjan Coetzee and Esti Olivier successfully got their first international racing of 2021 under way at the recent ICF Canoe Sprint World Cup in Hungary as they prepare for the all-important Olympic qualifying event in Russia this week.

Coetzee, who is hoping to qualify for the Tokyo Olympic Games in the men’s 1,000m K1 event, took on that race and the men’s 500m K1 event at the World Cup in Szeged, widely regarded as the sprint canoeing capital of the world.

While Coetzee was unable to make his mark in the 1,000m race, he performed well in the 500m where he ended up winning the B-final which puts him in the top 10 paddlers racing that distance at that regatta.

“It has been a really long time since the last international racing, so I’m very happy to be on the international racing circuit again, considering the ongoing pandemic,” Coetzee said. “My first race over the 1,000m did not go so well but I then focused on getting some good racing done over the 500m.

“Over the 500m heats, semis and B-final I was able to steadily improve my performance and feeling race by race, and then was able to take the win in the B-final, which was a very good race for me and a great feeling to end off racing in Szeged.”

After his solid finish in Szeged, Coetzee is positive about his chances heading into the racing in Barnaul this week starting on Thursday.

“So it takes some time to get used to the racing again but after the past weekend I am happy and positive going into racing in Barnaul and will do my best to have a better performance over the 1,000m and push even harder on the 500m also. I’m really looking forward to another few days of solid racing.”

Olivier’s fortunes in Szeged were mixed as she came away with a second in the K1 500m C final and in her K1 200m racing she qualified for the B final where she finished eighth. She took a lot of positives from her racing in Hungary.

“I was happy with how the racing in Szeged went,” she said. “I felt like each race I managed to improve on the focus points I set out for myself, pulling it all together in the 500m C-final.

“Now I just want to carry that feeling over to Barnaul while still improving on certain focus points.”

Both paddlers will be racing in their opening heats on Friday morning in Russia when Coetzee races the 1,000m K1 heats and Olivier takes part in the 500m K1 heats.

The paddlers will have no time to rest as the ICF Canoe Sprint World Cup 2 starts a day later at the same venue.