‘He’s just a synopsis of greatness and class and amazing and really changed the game,’ 23-times Grand Slam winner says of the Swiss maestro 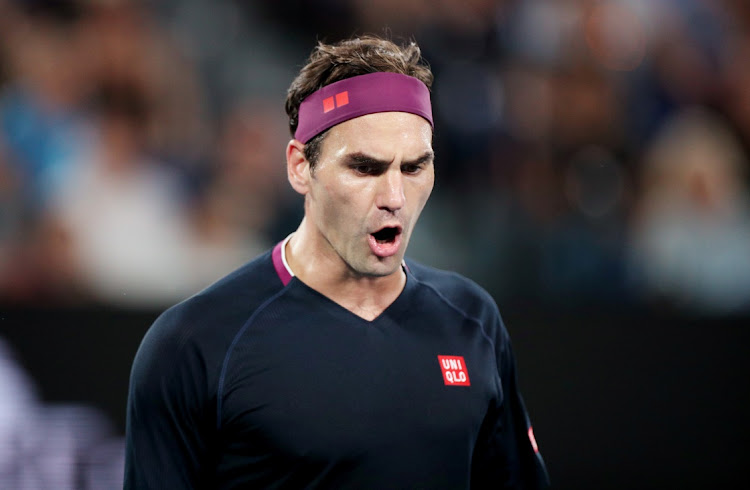 Mumbai - While fans and pundits continue to debate who should be considered the greatest men’s tennis player of all time, 23-times Grand Slam winner Serena Williams says Roger Federer gets her vote.

Rafa Nadal picked up a record-extending 13th French Open title in October to join Federer at the top of the list of men’s Grand Slam winners with 20 titles, while world No 1 Novak Djokovic, the youngest of the “Big Three” at 33, is on 18.

The 39-year-old Federer is this week playing only his second tournament since returning to the Tour in March after spending more than a year on the sidelines due to two knee operations.

“I think two words sum it up: Roger Federer,” Williams, who turns 40 in September, told reporters at the Emilia-Romagna Open in Parma on Monday.

“He’s just a synopsis of greatness and class and amazing and really changed the game. You see players playing like him, moving like him, doing his techniques. The guy is [a] genius.”

Williams won the last of her Majors at the 2017 Australian Open before becoming a mother and has since been chasing a 24th Major title to equal Margaret Court’s record. On Monday, the American won her first match since losing in the Melbourne semifinals in February and said she was a Federer “superfan”.

“I just feel like he is really the greatest player,” Williams said. “You can’t not like the guy, that’s how I feel. His game is so fantastic. If I could only play like him.”

Top seeded Federer began his campaign in Geneva later on Tuesday against Spaniard Pablo Andujar, who said he has been looking forward to a match against the Swiss for a long time.

“It was something that I wanted, to have a match against Roger, just to tell my kids and my grandkids when I get older that I played him,” Andujar told reporters.

“I think when you play Rafa, Novak and Roger ... these guys became myths, [they are] something above the sport. I would say that the most important is that they grew the sport.”

There are always bad bounces and you’re dirty after playing, says world No 2
Sport
2 months ago

KEVIN MCCALLUM: The unbearable bigness of the Olympic Empire

KEVIN MCCALLUM: The unbearable bigness of the Olympic Empire