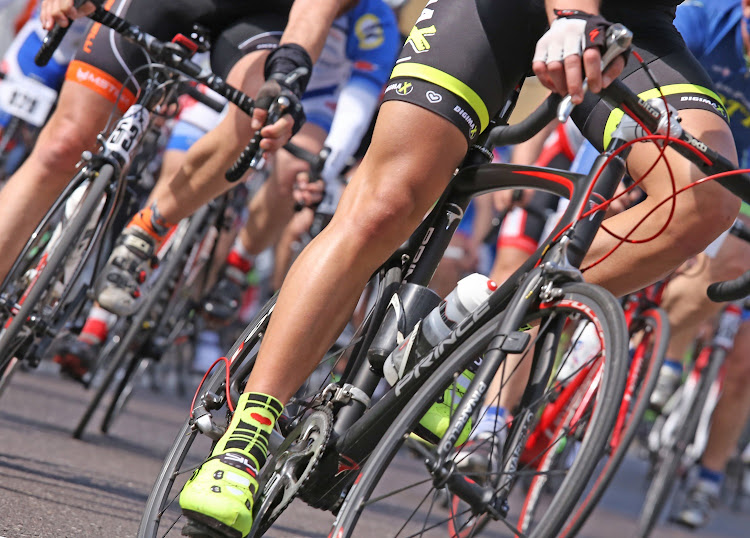 Ascoli Piceno — Swiss Gino Maeder claimed his maiden grand tour victory when he prevailed at the end of a long-range breakaway on the sixth stage of the Giro d’Italia as Egan Bernal underlined his title credentials again on Thursday.

A day after his Bahrain Victorious leader Mikel Landa crashed out of the race, Maeder had just enough left in the tank after 162km in the rain from Grotte di Frasassi to give his team something to cheer.

Charging up behind him was Colombian Bernal, after the 2019 Tour de France champion had dropped most of the pre-race favourites with 2km to go on the final climb to San Giacomo.

Hungary’s Attila Valter limited the damage in the climb to take the overall leader’s Maglia Rosa from Alessandro De Marchi, who was caught at the wrong end of a split in the peloton shortly after the stage’s midway point.

Valter leads the 21-year-old Evenepoel, back racing for his grand tour debut after an eight-month injury layoff after a crash at the Giro di Lombardia, by 11 sec.

Bernal, who had already impressed in the first summit finish on Tuesday, is third 16 sec off the pace, while another pre-race favourite, Briton Simon Yates, is 49 sec adrift after failing to follow the Colombian’s attack.

American Joe Dombrowski, winner of Tuesday’s fourth stage, did not make the start line after suffering a concussion in a crash during the fifth stage on Wednesday.

“Unfortunately today I won’t be able to start at the Giro. We did the concussion protocol last night and did a follow up this morning and I didn’t pass that, so it’s not safe for me today,” said Dombrowski.

Belgian Pieter Serry (Deceuninck-Quick Step) was knocked off his bike when the Team Bike Exchange car hit him from behind in the final ascent.

Team Bike Exchange are likely to face sanctions over the incident, which would lead to the team car being kicked out of the race and leave the squad with one support vehicle.

Freeman denies he is a ‘doping doctor’ after tribunal verdict