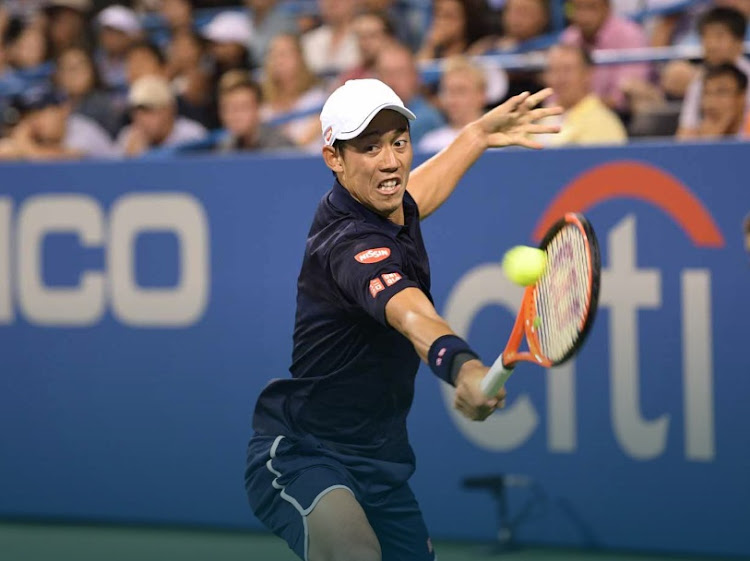 Tokyo — Japan’s Kei Nishikori has expressed concern about staging the Olympic Games in Tokyo as Japan battles to contain a surge in Covid-19 cases.

Fellow tennis player Naomi Osaka had raised similar concerns on Sunday, saying the risks of holding the Games amid the pandemic should continue to be carefully discussed.

Japan has extended a state of emergency in Tokyo and three other areas until the end of May, raising more questions about whether the Games should go ahead. Its vaccination rate is also the lowest among wealthy nations.

“This is not like 100 people, like these tournaments,” Nishikori said at the Italian Open in Rome on Monday. “It’s 10,000 people in a village, playing a tournament. I don’t think it’s easy, especially [with] what’s happening right now in Japan, it’s not doing good.”

Nishikori, who won bronze in the men’s singles at the 2016 Olympics in Rio, added that there was still time before a decision had to be made but was wary about the potential for an outbreak in the Athletes Village.

“You can make a good bubble and maybe you can do it,” he said. “There is some risk too. What happens if there’s 100 cases in the village? Or it can be thousands.”

The 2020 Olympics were postponed by a year due to the pandemic and the organisers have stood firm in saying that the global sporting showpiece would go ahead in 2021.

Several test events with foreign athletes have been successfully held, most recently on Sunday, but a visit by International Olympic Committee head Thomas Bach scheduled for May 17-18 has been cancelled.