Serena Williams ready and raring to play in Rome 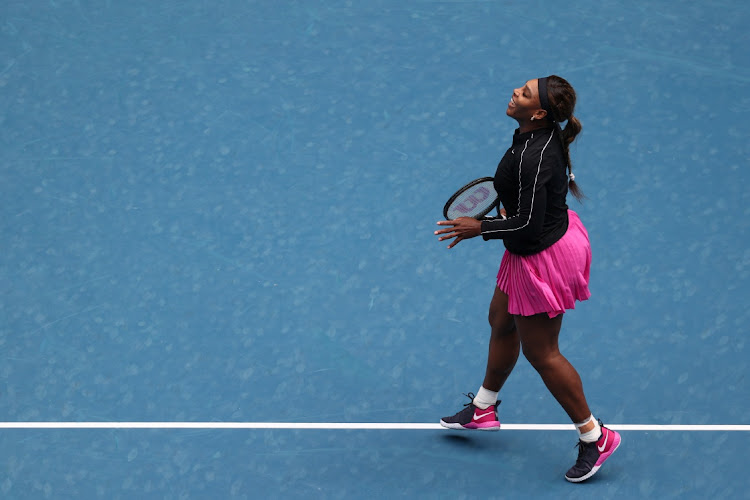 Mumbai — Serena Williams will this week play her first match since her Australian Open semifinal exit in February but the American does not feel unprepared for the WTA 1000 event having had enough practice before arriving in Rome.

The 39-year-old said she felt “pretty fresh” ahead of the clay court swing as she prepares for the French Open, which starts at the end of May.

“I trained for the past two-and-a-half weeks at Patrick’s [coach Mouratoglou’s] academy, and then training a lot on the clay in the US with team members,” she told reporters in Rome on Monday. “So we had an intense, several weeks of training, very intense.

“I feel good. I’m in Rome. I’m going to have some good matches here hopefully, and then I will be at another Grand Slam which always makes me excited.”

Roland Garros has been the least rewarding of the four Majors for Williams, who won the last of her 23 Grand Slam titles at the Australian Open in 2017 before giving birth to her daughter.

She will probably fancy her chances more on the grasscourts of Wimbledon, which will return with a raft of changes due to the Covid-19 pandemic this year after being cancelled last year for the first time since World War 2.

Players at this year’s Wimbledon can have a maximum of three in their entourage and will have to stay in designated hotels, rather than the plush private housing around the All England Club that top competitors prefer.

“I feel like it will be a good experience still,” said Williams, who has won the women’s singles title at Wimbledon seven times. “We have been through this all last year, having actually sometimes some tournaments a maximum of two.

“So thank goodness that I have experienced it before so I can kind of be ready for it.

“It’s definitely going to be different staying in the city. It’s going to be really nice, for one, but then it will be, like, ‘Oh, I have to leave an hour in advance instead of five minutes’.”