Youngster finishes a flawless round with a two-putt birdie on the last hole, holding off a spirited challenge from Maximilian Kieffer 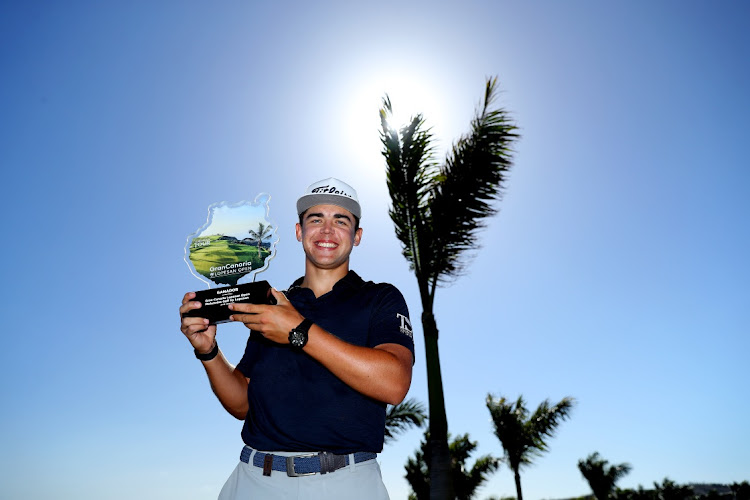 Higgo, 21, took the lead in the third round at Meloneras Golf on Saturday when he carded the lowest round of his European Tour career with a seven-under-par 63 and moved four shots clear by the turn in the final round on Sunday.

Kieffer, who lost out in a five-hole playoff in Austria last week, stepped up the pressure in the final round with a 62 but Higgo kept his composure and signed for another 63 to get to 25-under overall and secure a three-shot victory.

Higgo finished his flawless round with a two-putt birdie on the last hole to secure his second win in 24 Tour appearances, having lifted his maiden title at last season’s Open de Portugal.

“I can’t put it into words, it feels amazing,” Higgo said. “It wasn’t over until the last hole really, I knew anything could happen, especially with the wind coming up. It was a bit stressful.”