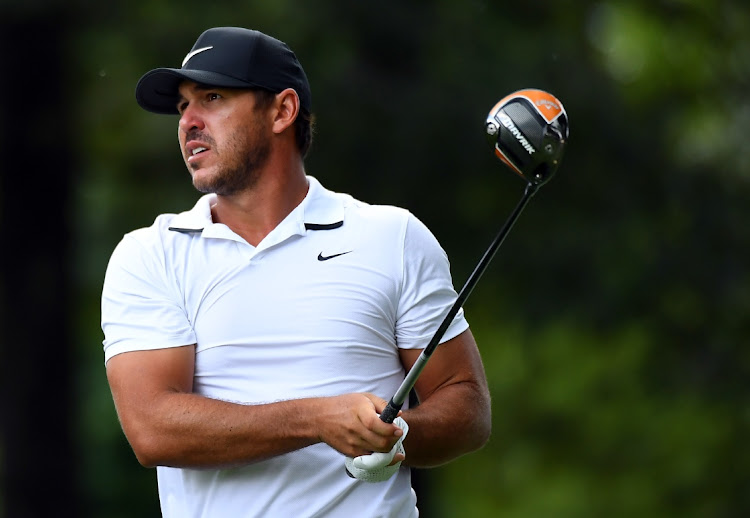 Bengaluru — Four-times Major champion Brooks Koepka says he feels he can win the Masters despite undergoing surgery on his right knee less than three weeks ago.

Koepka dislocated his kneecap and sustained ligament damage early in March and had an operation on March 16.

“If I knew I was going to finish second, I wouldn’t have shown up,” Koepka told reporters at Augusta National, where he got some practice in ahead of the Major. “I feel I can win. I’ll play ... I’ll be all right.”

The 30-year-old former world No 1, who has struggled with left knee and hip issues in the past, said he was back hitting balls only seven days after surgery. He was last in action at the World Golf Championships event in Florida on February 28 where he finished tied for second.

He then missed the Players Championship and Honda Classic before having surgery in California.

“The goal was to play Augusta and so we were going to see if we could play. A couple of bad days or anything like that could set you back quite a while,” Koepka said.

“It’s been seven-plus hours every day in rehab. Between getting my neck straightened away and the knee. I’m going to be living on the [rehab] table, making sure I can get comfortable and so it feels good.”

The Masters starts on Thursday.