German software company will have its branding on the cars and race suits of drivers, including seven-time F1 world champion Lewis Hamilton 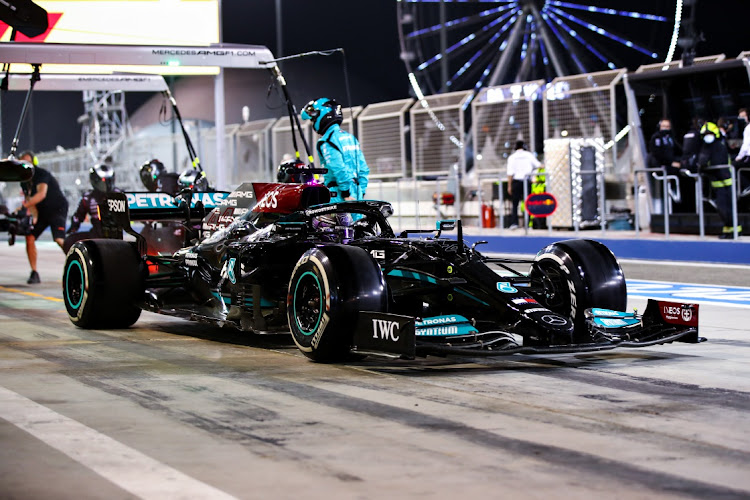 German software company TeamViewer said on Tuesday that it had struck a five-year sponsorship deal with the Mercedes Formula One and Formula E teams since its recent shirt deal with Manchester United.

The remote connectivity provider will have branding on the cars and race suits of drivers, including seven-time F1 world champion Lewis Hamilton, from the Monaco Grand Prix and ePrix in May. Mercedes  are the only manufacturer to compete in both series.

Goeppingen-based TeamViewer said the cost of the deal was accounted for in the recent downward revision to its profit margin guidance for this year made when it announced its shirt deal with Manchester United this month.

TeamViewer CEO Oliver Steil told a video conference that the hi-tech sport offered companies such as his a range of applications and could help reduce teams’ carbon footprint through remote working.

“The attraction of F1, especially Mercedes, as a sport is the multitude of use cases,” he said. “That’s what attracts technology companies. It’s manufacturing, design, logistics, monitoring, analytics.

“The breadth of use cases and application that’s possible in F1 is very remarkable.”

F1 has introduced a budget cap this year, and Mercedes team boss and overall motorsport head Toto Wolff said the TeamViewer deal would be assigned a value as part of the financial rules.

“By working together across F1 and FE, we can drive gains in technology performance, and we will help optimise remote operations for many companies across the globe,” he said.

“We are convinced that the growth of companies such as TeamViewer will make a meaningful difference to CO² emissions on a much greater scale.”

Amid boycott calls, the venue is scheduled to debut in a night race on December 5
Sport
6 months ago