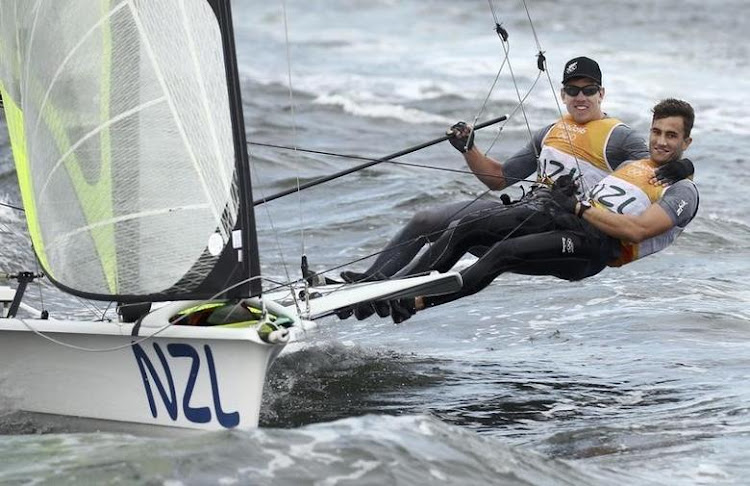 Bengaluru — Team New Zealand skipper Peter Burling is ready to take on the pressure that comes with spearheading his team’s America’s Cup defence on home shores when racing begins against Italy’s Luna Rossa in Auckland on Wednesday.

Burling, an Olympic gold medallist, was helmsman in 2017 when TNZ wrested the “Auld Mug” from Oracle Team USA in Bermuda, but he will also serve as skipper this year as they bid to retain the trophy, which is a national obsession in New Zealand.

“I think I quite enjoy the pressure,” Burling told the Herald. “I’ve been competing on pretty big stages for quite a while. It’s something you get used to and I think pressure is where I get the best out of myself.

“When you are a sportsperson you want to be challenged, you want to have people excited by what you do. It’s been pretty incredible to see how many Kiwis have been out on the water or watching the events on TV — an incredible spectacle.”

Burling is looking to follow in the footsteps of Luna Rossa helmsman Jimmy Spithill and pilot back-to-back America’s Cup triumphs, though personal milestones are not a top priority for the 30-year-old.

“The one thing I really like to go into an event with is knowing that you have given your all and you are going to the start line in the best possible position you could,” he said. “As a team, we have really picked up that kind of ethos.”

Final against Ineos should resume on Friday and the title should be awarded by February 24, Italian team says
Sport
2 months ago