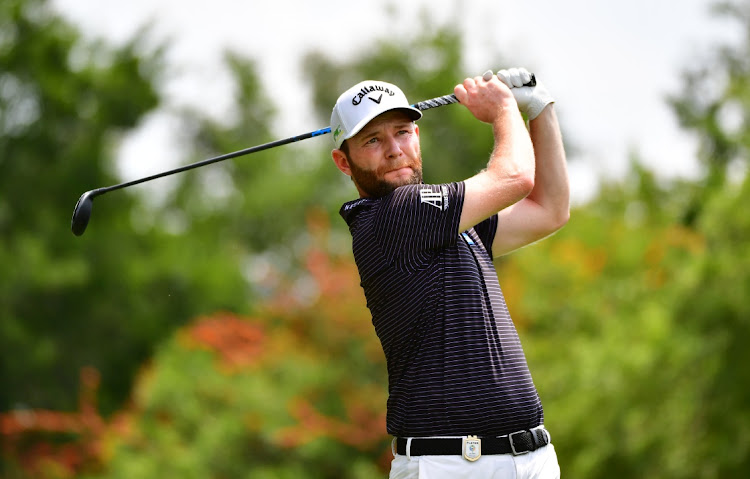 SA’s Branden Grace fired a final-round 6-under 66 that featured an eagle-birdie finish to capture his second career win on Sunday at the Puerto Rico Open at the Grand Reserve Country Club in Rio Grande, Puerto Rico.

Grace, whose father died from Covid-19 in January, finished at 19-under 269, just one stroke ahead of Venezuela’s Jhonattan Vegas, whose 65 matched the low round of the day.

“It was good, just being able to hit the shot that I needed. Just played the right shot at the right time,” said Grace, who choked up in his post-round interview with the Golf Channel.

“You know my old man passed away not too long ago, but he always said I’m an aggressive player and he was watching over me, and in the end it was enough.”

Grace, who entered the week in the dreaded “bubble boy” position at No 125 in FedExCup points, secured 300 points and a two-year PGA Tour exemption with the win — his first since the 2016 RBC Heritage.

Third-round leaders Grayson Murray (70) and Puerto Rico native Rafael Campos (70) finished tied for third at 16-under. Rounding out the leader board in a tie for fifth at 15-under were Brice Garnett (65) and Andrew Putnam (69), and a four-way tie for seventh at 14-under included Rob Oppenheim (67), second-round leader Brandon Wu (70), Ted Potter Jr (69) and Australia’s Cameron Percy (71).