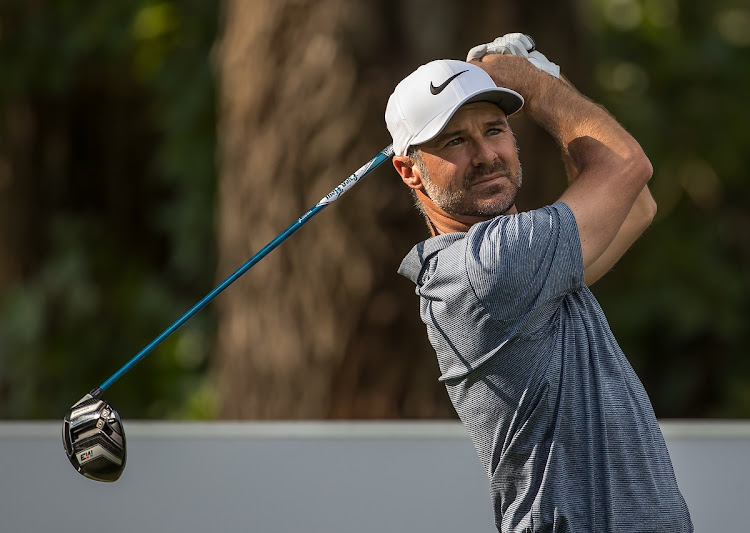 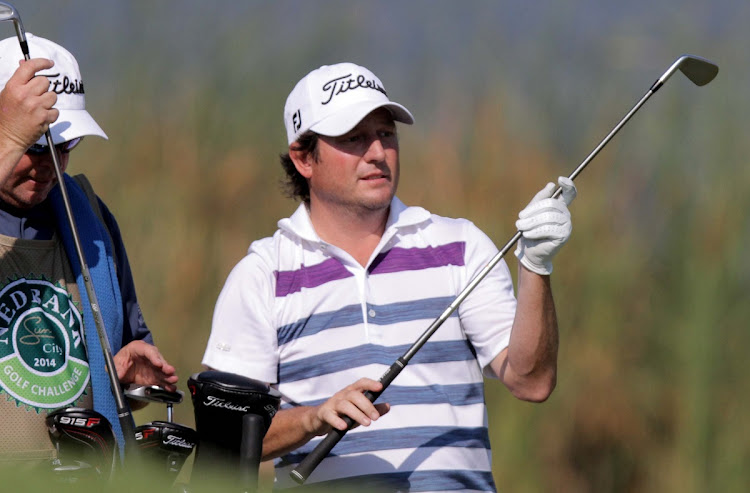 Trust me, the future of SA golf is safe, because we are still growing them like we used to.

SA prides itself on producing young golfing prodigies and, over the past 60 years, this country has delivered a continuous stream of world-class players that have won 22 Major titles among them — the fourth-most in the world.

Bobby Locke was SA’s first Major champion and, with Gary Player, put the world on alert that a little country at the tip of the African continent was worth keeping an eye on. A generation of great golfers followed, with the likes of Papwa Sewgolum, Harold Henning, David Frost, Dale Hayes, Vincent Tshabalala, Fulton Allem, Hugh Baiocchi and Gavan Levenson racking up titles across the world tours.

For a while, it seemed there might be a clog in our golfing superstar pipeline, but the arrival of Ernie Els and Retief Goosen in the 1990s sparked a revival that has carried on into the new millennium.

Els and Goosen dominated the international stage for more than a decade, amassing six Majors and more than 100 professional titles between them across six continents — hugely successful careers made even more impressive by the fact that they played during the era of Tiger Woods’ dominance.

On the PGA Tour, Rory Sabbatini, Tim Clark and Masters champion Trevor Immelman kept the SA flag flying, while a young Charl Schwartzel’s arrival as the winner of the 2005 Alfred Dunhill Championship heralded the dawn of a new era of SA dominance on the European Tour.

Every week an SA flag could be found on the front page of the leaderboard and Richard Sterne, Darren Fichardt, Hennie Otto, James Kingston and Anton Haig produced the big shots when it counted. It was not unusual to find as many as 10 South Africans in the top 100 of the world rankings.

George Coetzee’s breakthrough in the Sunshine and European Tour’s co-sanctioned Joburg Open in 2014 signalled yet another wave of local success abroad. Jbe’ Kruger and Shaun Norris excelled in Asia, while young talents such as Brandon Stone, Haydn Porteous, Deon Burmester, Eric van Rooyen and Christiaan Bezuidenhout have boosted the local winning tally to 154 on the European Tour.

Frittelli described the patience and dedication required to make it in the paid ranks during a Zoom call with the GolfRSA National Squad in 2020.

“The divide between amateur golf and the pro ranks is bigger than you can imagine,” he said. “Not everyone is Tiger Woods. Most of you will have to do it the hard way, one level at a time. The Sunshine Tour and the Challenge Tour offer a great learning curve. You are going to different cities or countries, playing different courses in varying conditions; it makes you tougher and better prepared to face the European Tour and later, the States.”

Like those before them, former No 1-ranked amateurs Garrick Higgo and Wilco Nienaber have used the Sunshine Tour as a platform to prepare for the next level.

Higgo won twice on the Sunshine Tour en route to collecting the Rookie of the Year trophy and nine months into his rookie season on the Challenge Tour, the lefty won in the Open de Portugal at Royal Óbidos. The win secured his European Tour status and boosted him inside the top 100 of the official world golf rankings.

After his maiden season on the Sunshine Tour, Nienaber was gung-ho to launch his international campaign on the Challenge Tour, but the Covid-19 pandemic put paid to his plans. He vowed to make the most of any chances he received and the Bloemfontein golfer produced outstanding results — including a second-place finish in the Joburg Open — to catapult from 1,665 to 162nd in the official world rankings.

Meanwhile, Jayden Schaper recorded four top-10 finishes in just 11 events in his rookie Sunshine Tour season and showed that he has the game to compete in the biggest events with his runner-up finish in the Alfred Dunhill Championship. Schaper only missed one cut in 2020 and has opened up a yawning gap on the Rookie of the Year rankings. His maiden professional victory can surely not be too far away, with the European Tour beckoning for the former top-ranked amateur.

Els, Goosen, Immelman, Schwartzel, Oosthuizen — all world-beaters; all homespun Sunshine Tour graduates. While the reins handed over by these Major champions are already being picked up by the next generation, and with the next SA Major winner surely not too far away, the pipeline continues to produce stunning talent all the way through the amateur age group ranks.

In February, the country’s highest-ranked amateur in the world, Martin Vorster, added the SA Stroke Play title to his expanding international winning record. Record-breaker Casey Jarvis achieved the first GolfRSA Triple Crown with his African Amateur triumph. Christiaan Maas racked up his sixth title since competitive golf reopened in September last year with his 3&2 victory in the SA Amateur Championship.

With the three winners of the GolfRSA SA Swing events aged 18, 17 and 17, it is safe to say that SA golf continues to have a very bright future, because we are growing them like we used to.

The two join a field that includes 48 of the top 50 players in the world, including top-ranked Dustin Johnson, in competing for a $10.5m purse
Sport
1 month ago

Recovering from further back surgery, golf legend says he aims to get through the next day and start progressing
Sport
1 month ago

Junior golfers strut their stuff in the US

Wilco Nienaber and Woo-Ju Son capture a one, two finish for SA in the Greg Norman Academy Junior Invitational in the US
Sport
3 years ago

SA’s Dylan Frittelli pushes Rose all the way in Turkey

Frittelli earns an R8.5m payday at the Turkish Airlines Open
Sport
3 years ago

Junior golfers strut their stuff in the US

Wilco Nienaber and Woo-Ju Son capture a one, two finish for SA in the Greg Norman Academy Junior Invitational in the US
Sport
3 years ago

SA’s Dylan Frittelli pushes Rose all the way in Turkey

Frittelli earns an R8.5m payday at the Turkish Airlines Open
Sport
3 years ago
Next Article