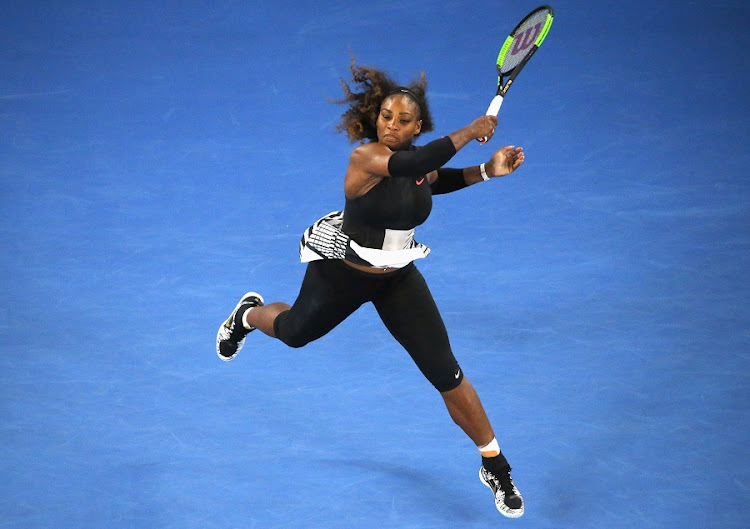 Serena Williams sounded a warning for her fellow Australian Open contenders on Wednesday with a sleek 6-1 6-4 victory over Bulgarian Tsvetana Pironkova to reach the quarterfinals of the Yarra Valley Classic in Melbourne.

World No 1 Barty, who won 6-0 4-6 6-3, showed no signs of fatigue from having played a late match on Tuesday and started in top gear against Marie Bouzkova at the Margaret Court Arena before her Czech opponent staged a fightback.

Australian Open champion Kenin, seeded second, appeared headed for an exit against fellow American Jessica Pegula when she fell 3-0 back after losing the first set but the feisty 22-year-old found her range and rallied for a 5-7 7-5 6-2 win.

Williams, a 23-times Grand Slam winner and a seven-time Australian Open champion, moved well, looked composed and mixed power with poise against Pironkova, who had won a set off her during the 2020 US Open quarterfinals.

The 39-year-old American did not allow her a foothold in Wednesday’s match and hit 25 winners against the seven managed by Pironkova, who like Williams returned to professional tennis after becoming a mother.

“It’s definitely nice to get another win,” Williams, who will next face Czech Karolina Pliskova or Danielle Collins for a semifinal spot, said during her on-court interview. “She’s clearly a great player, so it wasn’t easy, but it was good to come through.”

Barty, Australia’s best hope for a Grand Slam champion this month, punished Bouzkova’s weak serve to hand her a bagel in the opening set but the world No 52 showed she had the stomach for a fight by levelling the match with a break in the second.

Bouzkova and Barty traded two breaks of serve at the start of the decider before the top seed got the crucial break in the eighth game and sealed the encounter on her first match point with a booming serve.

“Coming off a night match, I had to get used to going to bed quite late again,” Barty, who hit 42 winners to her opponent’s 17, said. “I’m an early riser, so I didn’t get a hell of a lot of sleep last night, but it’s fantastic to be back out here.

“It was a really solid match. I felt like I pressed a little bit in the middle and lost my execution.”

The 2019 French Open champion will next face American Shelby Rogers, who ousted Croatia’s Petra Martic 7-6(1) 6-3. Kenin, ranked fourth in the world, struggled with her unforced errors in the first half of the match but once she managed to land the ball closer to the lines, a bewildered Pegula faded away.

The Russian-born Kenin hit 14 winners more than her opponent in the match while committing 10 extra unforced errors and converted her third match point with a wide serve to set up a last eight clash against Spaniard Garbine Muguruza.

It will be a repeat of the 2020 Australian Open final when Kenin rallied to beat two-time Major winner Muguruza, who defeated Anastasia Pavlyuchenkova of Russia 6-1 6-2.