Federer and Serena confirm they will play in Australian Open 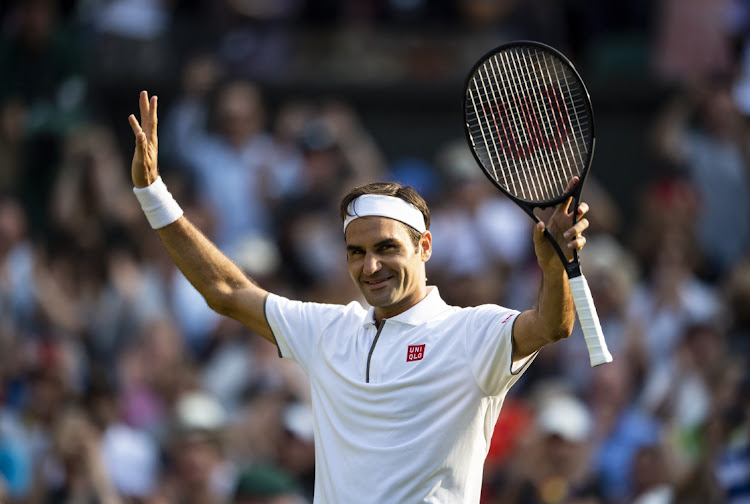 Mumbai — Roger Federer and Serena Williams have confirmed they will take part in the 2021 Australian Open, with the year’s first Grand Slam in Melbourne expected to allow fans to fill up to 50% of seats, Tennis Australia boss Craig Tiley says.

The return of fans will mark a big change for Melbourne, which has been under a strict coronavirus lockdown for nearly three months. The state of Victoria, of which Melbourne is the capital, accounts for 90% of Australia’s 894 Covid-19-related deaths.

Federer reached the semifinals of the 2020 Australian Open but the 20-times Grand Slam winner has missed the rest of the season after undergoing a second procedure on his right knee.

“Roger this morning just confirmed publicly he’ll be here. Serena Williams will be here obviously trying to get Margaret Court’s record, so we’re excited about the players that will be here and what we’ll put on,” Tiley told Channel Nine.

Federer, 39, said he cannot wait to return to the tour.

“Thankfully, with Covid-19, I’ve been healthy, everybody around me as well,” the Swiss said in a podcast. “The Tour coming to a halt was tough to see, but it’s back now so that’s nice.”

Williams, also 39, pulled out of her second round match at the French Open due to an Achilles injury and is still one short of Court’s record 24 Grand Slam titles.

Many top players missed the US Open Grand Slam due to concerns over the pandemic while Australia’s women’s world No 1 Ash Barty also opted to not travel to Paris to defend her French Open title.

Tennis Australia are planning to establish biosecurity bubbles in cities across Australia from early December and are looking at giving players who arrive early Down Under more tournament play opportunities to prepare for the January 18-31 Grand Slam, which had more than 800,000 fans at its Melbourne Park site in 2020.

“We’re going to have six weeks of tennis, in fact more tennis and events than ever before,” said Tiley. “Players will have two weeks of quarantine that they will do in cities around Australia and for those two weeks we’re creating a bubble from the hotel to the courts in a training environment, not too dissimilar to what’s happened with the AFL [Australian Football League] and NRL [National Rugby League].

“By then, we expect the border to be completely open and we can move from city to city and then come down to Melbourne for the Australian Open for the last two weeks of January.”

Serena digs deep to find way past Ahn into second round

Nadal breezes into third round as injury stymies Serena

Serena digs deep to find way past Ahn into second round

Nadal breezes into third round as injury stymies Serena