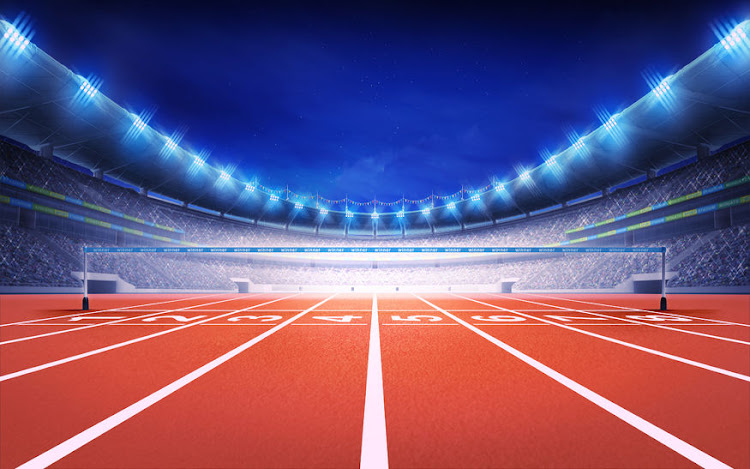 Athletics SA is finally engaging with sports minister Nathi Mthethwa on returning to competition‚ after spurning the opportunity to submit a resumption plan as early as June.

While most other codes have submitted plans to resume training and competition‚ Athletics SA has steadfastly refused‚ claiming it is too dangerous in the Covid-19 climate and pointing out that its insurance scheme does not cover infections.

The Premier Soccer League has just completed its delayed season‚ rugby returns later in September and professional boxing makes its comeback in October.

With athletics in limbo‚ various provincial bodies in the sport have been asking their national federation for permission to get competition going.

“Athletics SA does not have the power to give permission to return to competition as that is the prerogative of the minister of sports Nathi Mthethwa‚” Athletics SA president Aleck Skhosana said in a communique on Thursday. “This is because that is the law of the land under the emergency regulations of the National Disaster Act.

As long as sports bodies can force dangerous procedures on people, the fight is not over

SA’s Olympic champion given an ultimatum: lower your testosterone level or you can’t run again
Opinion
10 months ago