Who will replace Sebastian Vettel at Ferrari? 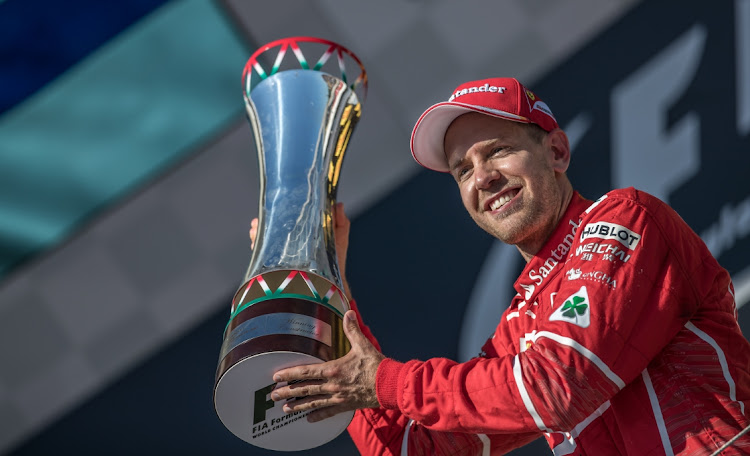 London — Four-times Formula One world champion Sebastian Vettel will leave Ferrari at the end of the 2020 season, with the German facing an uncertain future in racing.

The sport’s oldest, most glamorous and successful team announced the move in a statement on Tuesday after talks on a new contract ended without a deal.

“This is a decision taken jointly by ourselves and Sebastian, one which both parties feel is for the best,” said Ferrari principal Mattia Binotto. “It was not an easy decision to reach, given Sebastian’s worth as a driver and as a person.”

Vettel joined in 2015 with the dream of emulating boyhood hero and seven times champion Michael Schumacher in winning titles in the famous red cars.

Where the 32-year-old will go, whether he will remain in a sport whose delayed season has yet to start, and who might replace him are the big questions now.

“To get the best possible results in this sport, it’s vital for all parties to work in perfect harmony,” said Vettel.

“The team and I have realised that there is no longer a common desire to stay together beyond the end of this season. Financial matters have played no part in this joint decision. That’s not the way I think when it comes to making certain choices and it never will be.

“What’s been happening in these past few months has led many of us to reflect on what are our real priorities in life,” added the father of three, referring to the Covid-19 pandemic that has sent countries around the world into lockdown.

Vettel said he will now take time “to reflect on what really matters when it comes to my future”.

German media, which flagged the departure on Monday night, reported that he had rejected the terms being offered. They suggested Vettel, who won 14 races with the team and is its third most successful driver, had been offered only a one-year extension with a salary reduction.

Ferrari had said the German, who won his titles with Red Bull from 2010 to 2013, was the first choice to partner Charles Leclerc in 2021.

Binotto said there was no single reason for the split “apart from the common and amicable belief that the time had come to go our separate ways to reach our respective objectives”.

The Monegasque outperformed Vettel in 2019 in his first season at Ferrari, finishing ahead of him overall and taking more points, poles, podiums and wins.

“It’s been a huge honour for me to be your teammate,” Leclerc said on Twitter. “We’ve had some tense moments on tracks, some very good ones and some others that didn’t end as we both wanted, but there was always respect, even though it wasn’t perceived this way from the outside. I’ve never learnt so much as I did with you as my teammate. Thank you for everything Seb.”

Australian Daniel Ricciardo, at Renault, and McLaren’s Spaniard Carlos Sainz have been installed as the leading candidates to take one of the most coveted seats on the grid.

Six-times world champion Lewis Hamilton has also been linked with Ferrari but has repeatedly indicated he intends to stay with Mercedes.

This day in history: Michael Schumacher scoops a controversial win in 2002

Fans were not impressed with Ferrari’s modus operandi, while Hamburg supporters let off more than just steam
Sport
11 months ago

Formula One gears up for July start in Austria

Ferrari say they have cleared the air after Brazil collision

Ferrari say they have cleared the air after Brazil collision