Cycling’s biggest event has been rescheduled for August, but that depends on the pandemic 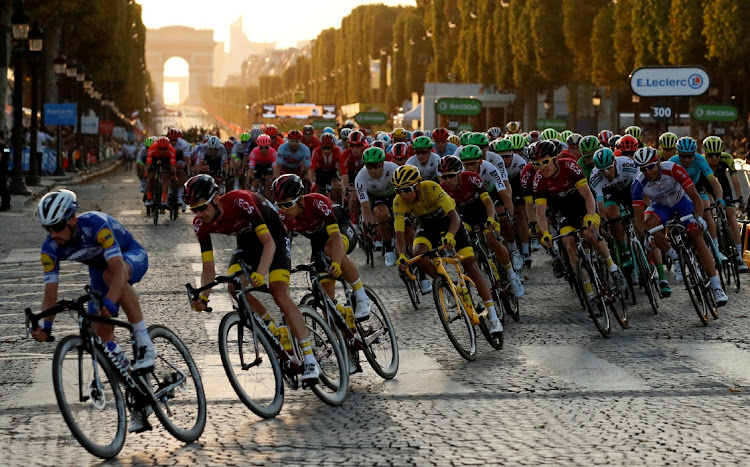 Paris — There is no guarantee that the Tour de France will go ahead in 2020 due to the Covid-19 crisis, French sports minister Roxana Mărăcineanu says.

The Tour, cycling’s biggest event of the year, has been rescheduled to August 29 to September 20. With crowd-drawing events banned in France until the end of August, special arrangements might have to be made for the start of the Tour in Nice, the sports ministry said in April.

“Many people are begging me to keep the Tour, even behind closed doors,” Mărăcineanu told France Television. “I hope it will take place but I am not sure. We do not know what the epidemic will be like after lockdown.”

France’s lockdown, in place since March 17, will be partially lifted on Monday, though the seasons of several sports championships, including football’s Ligue 1 and rugby’s Top 14, have already been abandoned.

Mărăcineanu added that the Tour and the rescheduled French Open tennis tournament, expected to start on September 20, could be held behind closed doors should the ban on popular events be extended.

“Just like the Tour de France, the French Open is the quintessence of professional sports with fans,” she said. “The Roland Garros stadiums have many seats to fill, having it played behind closed doors would be the worst solution but we would do it if the survival of those sports was at stake.”

The race will follow the same route that was announced in October, beginning in Nice in the south and ending, as always, in Paris
Sport
2 years ago

German stadiums could be empty for 18 months

Will Liverpool be ‘robbed’ of title?

Indian Premier League put on the back burner

German stadiums could be empty for 18 months

Will Liverpool be ‘robbed’ of title?

Indian Premier League put on the back burner