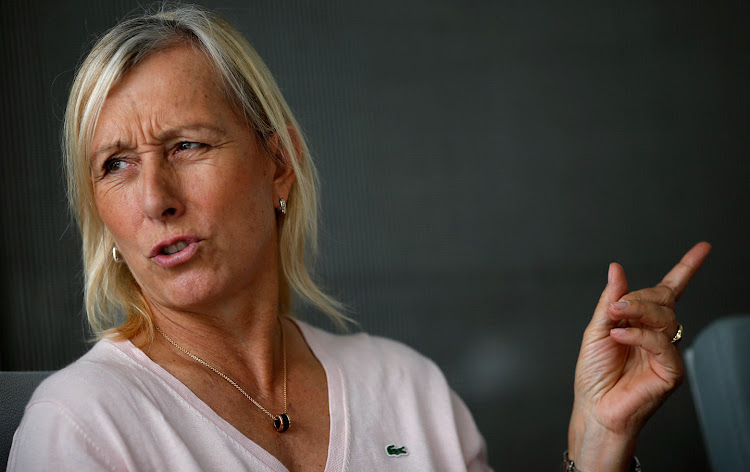 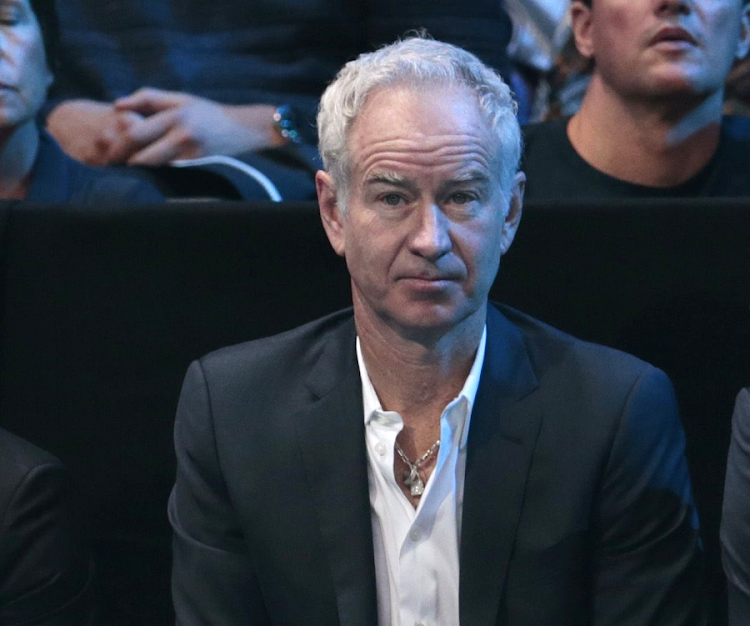 Court, 77, the all-time record-holder for Grand Slam titles, and one of only five players to win all four Majors in the same year, received a replica Australian Open women’s trophy in a brief ceremony from Rod Laver in the stadium named after him.

“With me, what you see is what you get,” she said during a video tribute that was played at the centre court, next door to Melbourne Park’s 7,500-seat Margaret Court Arena.

In retirement, Court, now a church pastor and based in Perth, Western Australia, has often attracted controversy over her views on race and homosexuality.

The Australian, who once praised SA’s apartheid system, said: “tennis is full of lesbians” and described transgender children as “the work of the devil”.

When Tennis Australia agreed to mark the Grand Slam anniversary, the governing body stressed it “does not agree with Court’s personal views, which have demeaned and hurt many in our community over a number of years”.

“There’s only one thing longer than the list of Margaret Court’s list of achievements: it’s her list of offensive and homophobic statements,” McEnroe said in a video for Eurosport.

“Margaret Court is actually a ventriloquist, using the Bible as a dummy to say whatever she wants,” added the seven-time Grand Slam winner.

Women’s Tennis Association founder Billie Jean King is one senior figure to call for Margaret Court Arena to be renamed, and Navratilova is also a frequent critic.

“It’s just unfortunate because I think what Margaret Court doesn’t realise is how many people she hurts with her rhetoric,” Navratilova told the media on Monday. “She can believe whatever she wants but she’s actually hurting people, and that’s not OK.”

Court last week said she was being “persecuted” for her beliefs and that many people had voiced support.

“I teach what the Bible says about things and you get persecuted for it,” she told ABC radio. “But I still believe all that should not come in to 50 years ago, what I did in tennis for my nation.”

Melbourne Park is hosting the Glam Slam, an LGBTQI+ tennis tournament, this week, and in 2020 unveiled gender-neutral toilets at Rod Laver Arena, the centre court.

“Serena, do me a favour, get two more Grand Slams this year and get to 25 so we can leave Margaret Court and her offensive views in the past, where they both belong,” he said.

“She’s won 24 Grand Slam titles so that’s pretty incredible,” Dokic said. “But on the other hand, the things that she has done off the court and said are extremely hurtful and unacceptable and something that I completely disagree with.”

African countries have some of the world’s most prohibitive laws governing homosexuality, with sex between gay people a crime across most of Africa
World
11 months ago

LGBT hate crimes double in the UK, but prosecutions plummet

LGBT+ campaigners have called for a public inquiry into the matter as all hate crimes are on the rise, according to UK home office statistics
World
1 year ago

ECB ‘disturbed’ by allegations of racist chanting during Ashes Test