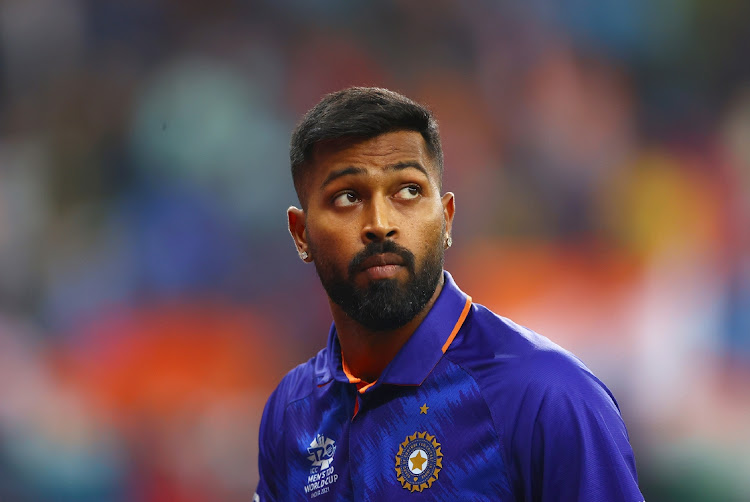 New Delhi — If India wrapped Hardik Pandya up in cotton wool while he recovered from back surgery, that investment is now paying off with the all-rounder proving his worth on their limited-overs tour of England.

Pandya, an explosive batter and a crafty seam bowler, underwent lower-back surgery in 2019 and has since often played purely as a batsman while India waited for him to resume bowling regularly.

The 28-year-old signalled he has regained full fitness on their tour of England, claiming 4/24 and smashing 71 in Sunday’s series-clinching victory in the final one-dayer. He bowled at full tilt in the preceding T20 series in England too, claiming 4/33 in Southampton to go with a half-century in that match.

Former England captain Michael Vaughan has called Pandya the most important man in the India team and he is not the only one who believes so.

Pandya said it felt “special” to be able to contribute with both bat and ball. “That has given me a lot of confidence, when I have been able to do that. It adds layers to my game,” he said after Sunday’s victory in Manchester.

With the T20 World Cup looming later in 2022 in Australia, Pandya bowling at full throttle is music to the ears of the team management.

Pandya particularly impressed with his cunning use of short-pitched bowling to remove Ben Stokes and batter Liam Livingstone.

“I’m a control bowler. I don’t have much skills to get the batter out opening him up, nipping the ball inside and all that,” said Pandya. “I try to outsmart a batter, I try to think one step ahead of the batter ... I bend my back or come out and bowl as quick as possible only when required.”