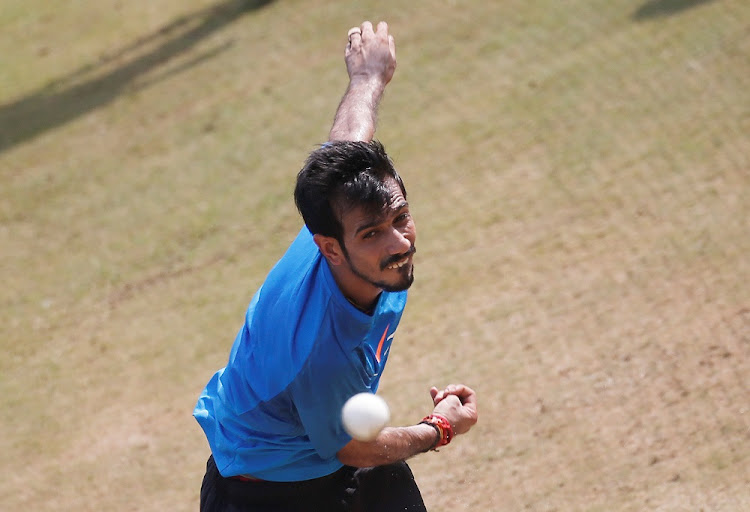 Mumbai — Leg-spinner Yuzvendra Chahal and seamer Harshal Patel helped India to a convincing 48-run win over SA in the third Twenty20 International at Visakhapatnam on Tuesday to keep the hosts’ hopes of success alive in the five-match series.

Chahal picked up three wickets while conceding 20 runs in his quota of four overs as the Proteas faltered in their chase for the first time in the series after securing victories in Delhi and Cuttack.

Harshal also made good use of his subtle change of pace to pick up 4/25 in a strong bowling performance from India.

Set a target of 180 for a series-clinching victory, the tourists never got going on a tricky surface and were bundled out for 131 with five deliveries left in their innings.

Middle-order batter Heinrich Klaasen, who smashed a match-winning 81 in the previous game in Cuttack, top-scored for his team with 29 as SA failed to build any meaningful partnerships during their innings.

Put in to bat, the hosts had a flying start through brisk half-centuries from openers Ruturaj Gaikwad and Ishan Kishan. But India lost their momentum after Gaikwad, who made a 35-ball 57, offered a return catch to left-arm spinner Keshav Maharaj to be out on the final delivery of the 10th over.

It ended a 97-run opening stand and India looked set for a total of around 200 at that stage.

SA’s bowlers then dismissed No 3 batter Shreyas Iyer (14) and Kishan, after a 35-ball 54, in quick succession to pull back the scoring rate and restrict India to 179/5.

However, Hardik Pandya managed a few hits towards the end to give India’s innings a late boost with his knock of 31 from 21 balls.

The penultimate match of the series will be played in Rajkot on Friday before Sunday’s final T20 in Bengaluru.

NEIL MANTHORP: Here’s hoping the Proteas will learn from their impressive winning streak