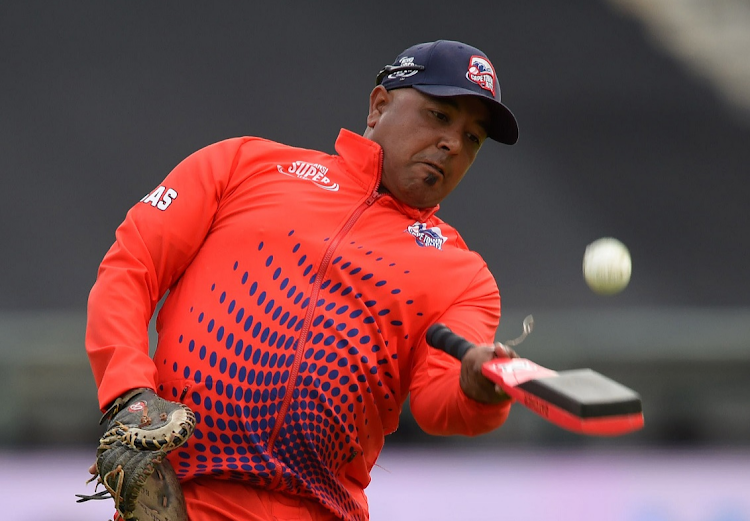 Paul Adams will not testify at former teammate Mark Boucher’s disciplinary hearing, which starts on May 16.

The former Proteas spinner testified at Cricket SA’s Social Justice and Nation-building (SJN) hearings in 2021 that he was referred to as “brown shit” in a song sung during Proteas fines meetings.

Adams, who has not spoken publicly about his testimony, released a statement on Sunday.

“There has recently been media attention about my presentation to the SJN last year. I am releasing this statement to set the record straight as I have not spoken about the matter to the public or media since,” said Adams.

“The purpose of the SJN was for players or coaches and others involved with Cricket SA to have a platform to honestly speak out about their experiences over the years.”

The former Protea said he went to the SJN “with no malice but with good intentions so that present and future players irrespective of race” would not have to go through what he and other players experienced.

The former spinner, who is now coaching at first-class level, said his testimony was “to make people aware that there needs to be education and acknowledgment around racism in SA cricket”.

“In my testimony, I said that during my time in the national team there was a culture within it that felt it was fine for a derogatory nickname given to me to be sung during fines meetings in the changeroom by my fellow teammates.”

Adams said that on reflection and after a discussion with his wife [then girlfriend], he felt humiliated by the song.